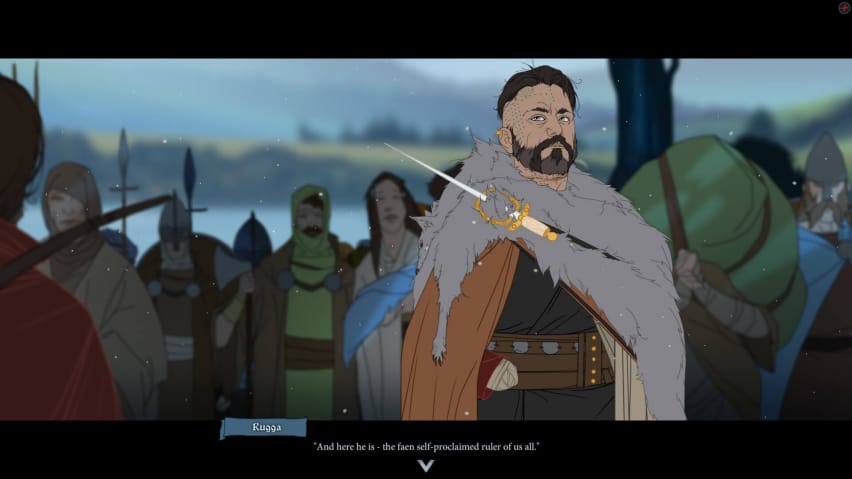 The impressive TinyBuild acquisition spree continues. This time, the Washington-based publisher has acquired Versus Evil, whose name you might recognize from games like Pillars of Eternity 2 and The Banner Saga, among others.

What do we know about this new TinyBuild acquisition?

After a number of recent acquisitions, including developer Bad Pixel and Streets of Rogue developer DogHelm, this latest TinyBuild acquisition represents a continuation of what seems to be an enthusiastic spree on the publisher’s part. The studio has acquired Versus Evil, a Maryland-based publisher responsible for bringing games like The Banner Saga and Pillars of Eternity 2: Deadfire to the world. Versus Evil’s other games include Guild of Dungeoneering, turn-based CCG Faeria, and adventure game Armikrog.

TinyBuild says it paid $12.5 million upfront for Versus Evil, with a further $18.8 million in shares coming over three years based on performance. This makes the maximum value of the acquisition $31.3 million, which is not to be sniffed at. Versus Evil brings with it Red Cerberus, a 250-person QA and outsourcing team based in São Paulo. After the aforementioned acquisitions, plus high-profile picks like Hello Neighbor developer Dynamic Pixels, it looks like TinyBuild is showing no signs of slowing down anytime soon.

A banner year for TinyBuild

It’s been a strong year for TinyBuild. The aforementioned acquisitions were largely made possible by a highly successful IPO in March. TinyBuild’s successful year continued with a new presentation a couple of months showcasing the studio’s upcoming games. The inaugural TinyBuild Connect took place in September, with the publisher announcing a sequel to Hello Neighbor and a new game from The Final Station developer Do My Best Games.

One thing’s for sure: TinyBuild’s stable is looking pretty healthy right now. According to a press release, the new Versus Evil acquisition adds an extra 32 games to TinyBuild’s portfolio, with the publisher’s staff more than doubling to over 400 since the IPO in March. Versus Evil founder Steve Escalante says he’s “excited” for the new partners and capital represented by TinyBuild, while TinyBuild CEO Alex Nichiporchik says Versus Evil has helped his studio to achieve its “strategic goals”. We’ll have to wait and see what the two studios accomplish together.

Are you looking forward to TinyBuild and Versus Evil’s first collaboration? Let us know in the comments below!