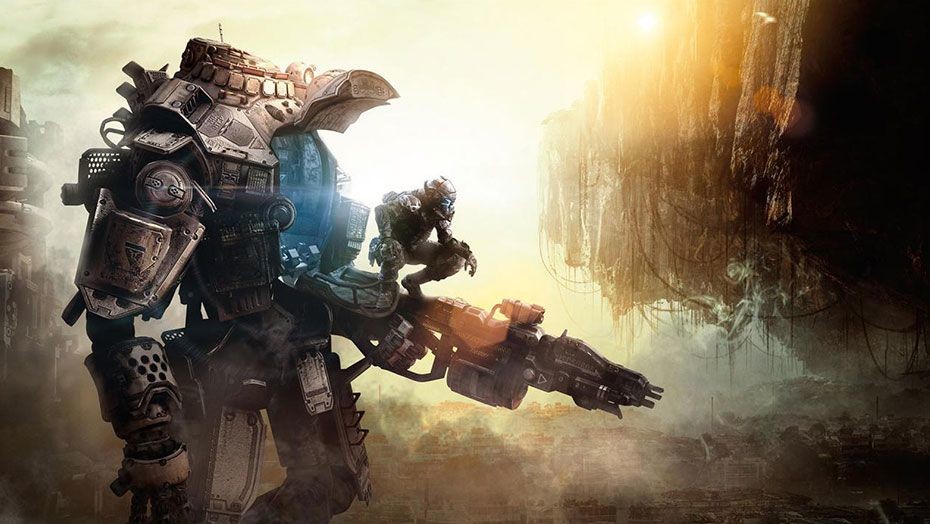 Good news for FPS fans: Titanfall 2 will be free-to-play this weekend. After noticing there’s a new surge in player interest in this five-year-old game, the developers are making it easy for curious gamers to check it out. The game will be free to play from now through May 3, 10 am PT.

Titanfall 2’s developers, Respawn Entertainment, have jumped on this unexpected surge in popularity and are temporarily making the game free-to-play over the weekend. It’s cute that, in the Twitter announcement, Respawn said, “We heard people want to play Titanfall 2 this weekend?” The way that’s phrased makes me think even the devs aren’t sure what’s sparked the new wave of interest, but I doubt they’re going to complain.

So why do so many people suddenly want to play Titanfall 2? Part of it could be that the game was recently on sale for a steep Steam discount. But the more likely factor is that Apex Legends, which takes place in the same universe, recently announced it was adding several pieces of Titanfall-related content. Most notably, the new hero Valkyrie is the daughter of Titanfall 2 mercenary Viper, and she has a kit that’s essentially a miniature, non-sentient version of her father’s Titan, complete with a jetpack and shoulder-mounted missiles. The game director recently announced that Season 9 of Apex would feature more content tying the two games together.

If Apex Legends brings more attention to Titanfall 2, I will be happy, because it’s an excellent FPS and it was released at possibly the worst possible time, sandwiched between Battlefield and Call of Duty — literally a week between two of the most popular FPSes in the world. Naturally, interest in Titanfall 2 was tepid by comparison, despite its quality. Here’s hoping this Apex-related boost will get us some whispers of Titanfall 3.