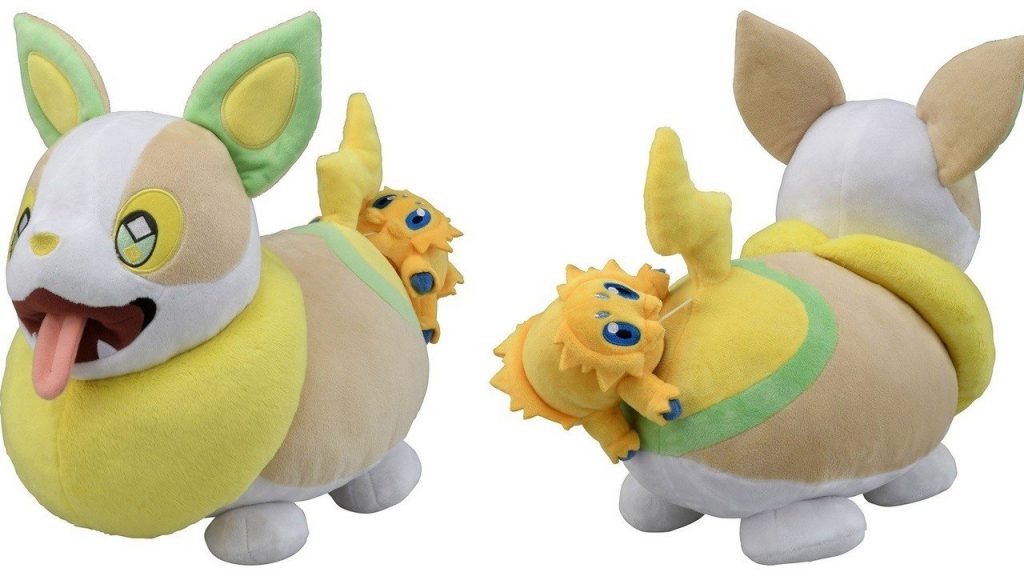 Japanese toy and merchandise company Takara Tomy has revealed a new Pokémon plush in the form of a Yamper with a Joltik attached to it. The Joltik even vibrates Yamper when you pull it back.

It’s got fans wondering where such an idea came from, and it seems it’s actually based on information from Pokémon Sword and Shield. Here’s the Pokédex description of Joltik, courtesy of Serebii.net:

Sword: Joltik can be found clinging to other Pokémon. It’s soaking up static electricity because it can’t produce a charge on its own.

Shield: Joltik latch on to other Pokémon and suck out static electricity. They’re often found sticking to Yamper’s hindquarters.

Takara Tomy has come up with the adorable pairing of Yamper and Joltik, the latter which can be pulled back and will pleasantly vibrate back to its pal⚡️ pic.twitter.com/vCqUd9cNXM— PokéJungle (@pokejungle) April 28, 2021

Unfortunately, there’s no mention of an official release outside of Japan just yet, but if we hear anything, we’ll let you know. 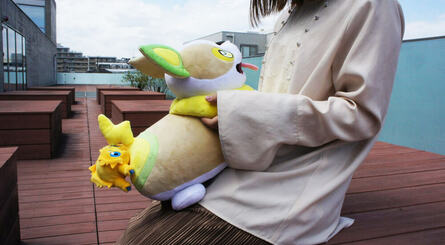 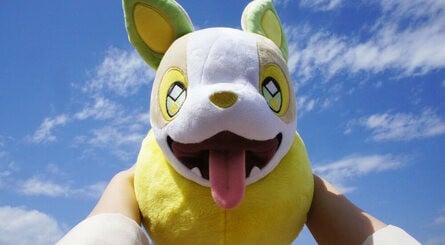 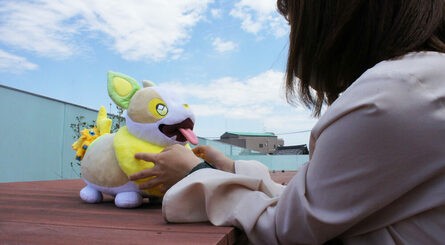 Would you be interested in adding a plush like this to your own collection? Tell us down below.