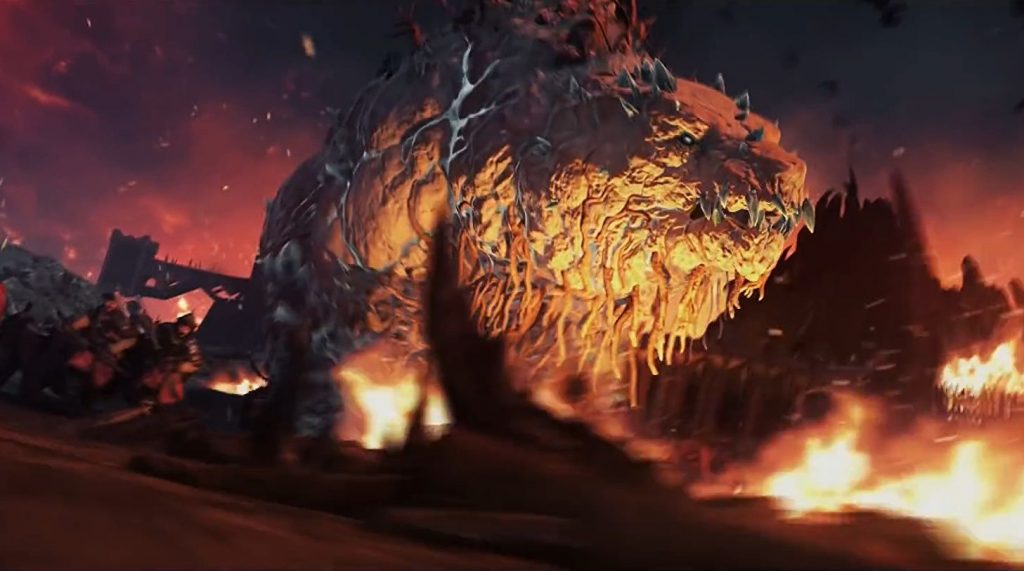 Kislev and Khorne are going head to head in the newest Total War: Warhammer 3 trailer that just landed today. The next part of Creative Assembly’s series is giving some serious love to the snowy folks of fantasy Russia with cavalry bears, magical bears, and other pretty cool looking icy units. You can spot the lot in the new cinematic trailer right here ahead of the gameplay reveal that’s still scheduled for tomorrow.


Nate knows his Totalwarring better than I do, and already had some thoughts about Kislev getting some attention when he explained the Total War faction roster. “The bear-riding boys and girls of Kislev have been in the Twarhammer melting pot for a good while now, but only as a subfaction of the Empire, without much personality of their own,” he says. “Fleshing them out as a full faction with their own set of units is a smart move, as they’ve punched considerably above their weight as a consistent fan favourite.”


Sure enough, there’s a good bit of love for Kislev down in the comments of the new trailer just here.


The main focus here is the icy Kislev army fighting against Blood God Khorne. Heck, they even go and say the thing: “blood for the blood god!”


If you know your Warhammers too, you may be able to spot some units for both factions. Over on the Kislev side there’s some kind of snowy large cat creature, an icy cavalry, oh yeah, and some giant badass bears. They’ve got bear cavalry too, which I think is cool as heck in any universe. There’s also the absolutely monstrous giant ice bear summon near the end too.


That’s all just from glimpses in this cinematic trailer, but there are more specifics just around the corner. Creative Assembly have scheduled a gameplay reveal event for tomorrow, Thursday, May 13th at 5pm BST (9am PT).


It looks like today’s trailer was intended to premiere during that event tomorrow, but a leaked version started floating around Reddit already this morning. Hold your horses and your bear mounts folks, more’s on the way.


Total War: Warhammer 3 is expected to launch later this year on Steam and the Epic Games Store. It’s also one of RPS’s most anticipated strategy games of 2021. No surprise there, given that it’s predecessor is one of the best strategy games on PC.