Home » Trash Quest Is A Tough Platformer With A Retro Vibe

Trash Quest Is A Tough Platformer With A Retro Vibe 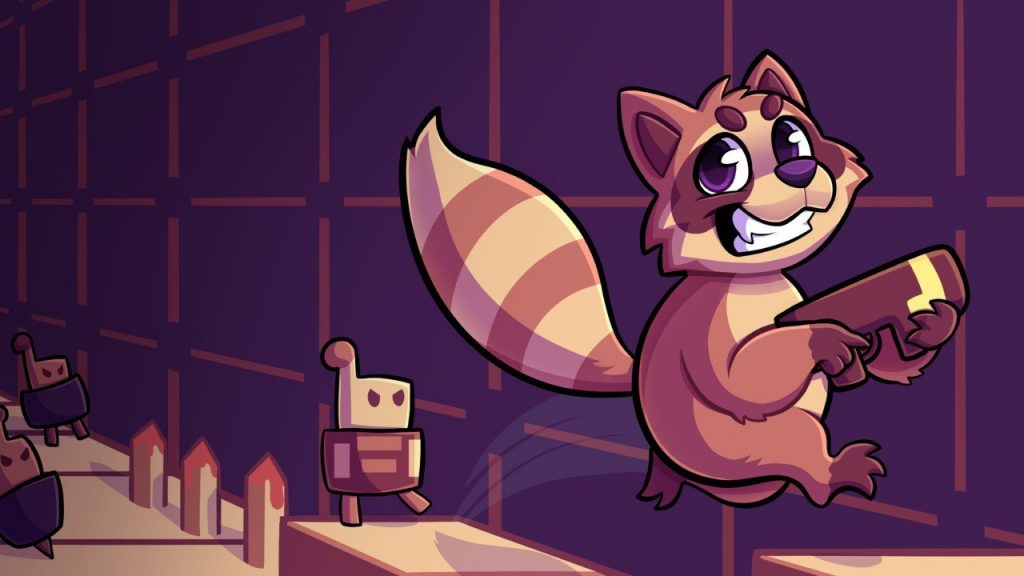 If you like games that are so challenging you’re tempted to hurl your controller out of the window, Trash Quest may be one for your radar. Previously released on PC, a small number of user reviews are pretty positive about it as a short, fun and challenging title.

Though it’s a ‘metroidvania’, it’s a small map (with the game likely to have a budget price too) in which you always spawn back at the same point each time you die. You will keep your goodies, though, so there’ll be plenty of memorisation and practice of each tricky screen or boss encounter.

The progression in the game saves automatically. There’s only one single spawn location where you reappear every time you die. But any power-ups, abilities, or shortcuts you’ve unlocked will remain.

It certainly looks like a title that’s designed for patient players seeking a challenge – it arrives on the Switch eShop in December, with a final release date no doubt being revealed soon.

One for the wishlist?