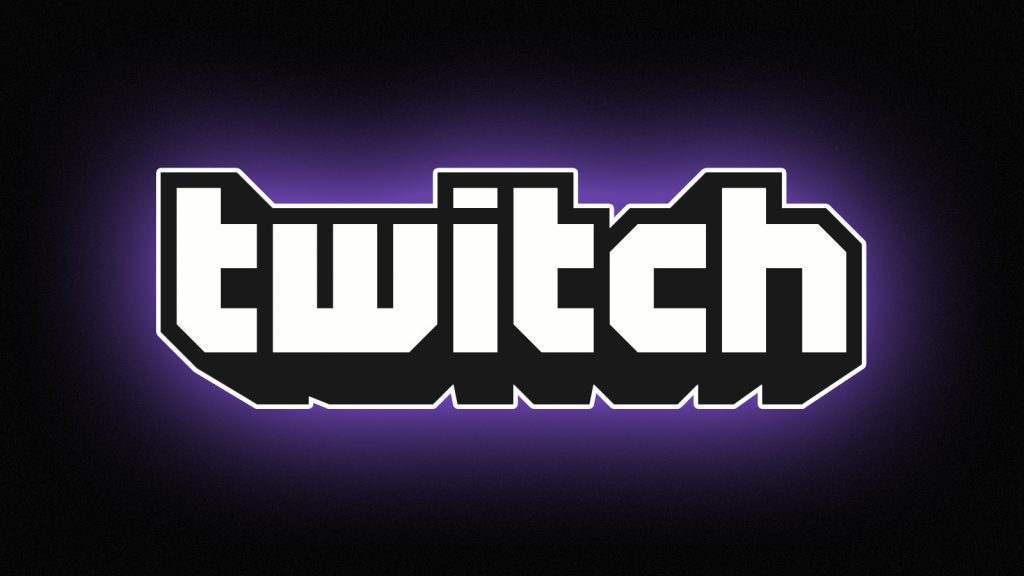 Twitch today revealed that a new policy update in which it will punish Twitch users and streamers for harassment and other bad things they do off of Twitch. Given how closely Twitch is tied up with other social platforms, it’s a big step for the site to take this into account when it comes to bannable offenses. Twitch is also partnering up with a third-party investigator to look into claims of such offenses.

According to Twitch’s new policy: “We will now enforce against serious offenses that pose a substantial safety risk to the Twitch community, even if these actions occur entirely off Twitch.” These offenses include serious crimes, as well as “Actions that would directly and explicitly compromise the physical safety of the Twitch community, such as threatening violence at a Twitch event” or “Explicit and/or credible threats against Twitch, including Twitch staff.”

Twitch’s track record of punishing streamers has been sporadic at best. In the update, Twitch’s reasoning is that investigating anything offsite takes a lot of time and resources: “For behaviors that take place off Twitch, we must rely more heavily on law enforcement and other services to share relevant evidence before we can move forward.” To that end, the company is hiring a third-party investigative partner to handle offsite investigations, as well as new members of its own law enforcement response team.

Twitch is also offering an email to users specifically for reporting serious issues. The platform got involved in a controversy last year when multiple users came forward with stories of harassment, with many of them also claiming Twitch didn’t do enough to protect them or punish the offenders. Twitch added: “Ultimately, we are taking this step to better ensure that Twitch is as safe, inclusive, diverse, and positive an environment as, together, we can make it.”