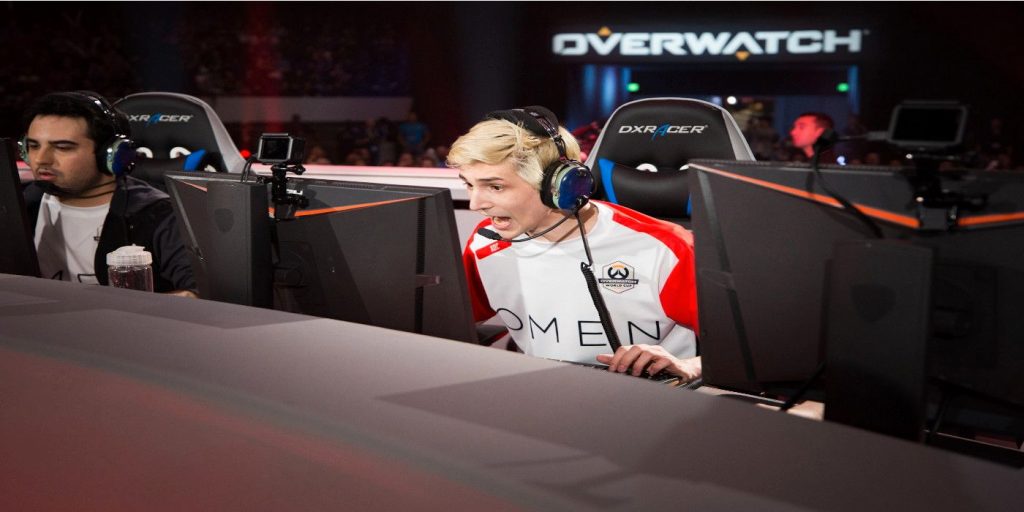 xQc’s stream of the popular NoPixel GTA roleplaying server is cut off early as his house loses power because he forgot to pay the bill.

Felix Lengyel, better known by his online name xQc, is one of the biggest streamers on Twitch and frequently makes headlines thanks to his loud-mouthed style and frequent bans. This time, however, he is in the news for something a little different.

Most recently, the Twitch streamer did the rounds after he was banned and then quickly unbanned from the popular Grand Theft Auto roleplaying NoPixel server. He started streaming back in 2015 and quickly grew an audience for his Overwatch streams due to his high level of play and loud personality. He eventually made an entry into the esports scene through the Overwatch League, where he received multiple bans over the course of his short career. Ever since he has been a variety streamer that plays everything from Valorant and Rust to Who Wants to Be a Millionaire.

As many fans know, xQc’s reach is undeniable, with 8 million followers on Twitch, but shortly after starting his stream today it was unceremoniously cut short. No clue was given as to what happened until he took to Twitter to clarify that his stream had ended because the electricity to his house had been shut off. Apparently, he forgot to pay his electric bill. In the tweet, he says that he will be back streaming either later today or tomorrow once power is restored.

AUTOPAY WAS ON BUT MY CREDITCARD LIMIT IS THE SAME I HAD WHEN I WAS 12 SO SOMETIMES ITS EMPTY AND PAYMENT CANT GO THROUGH. JUST CANADIAN BANK STUFF MOVE ALONG

He does go on to say that he had the bill set to auto-pay, but the card was out of funds, causing the confusion. Of course, xQc is known for having one of the more rowdy chats on Twitch, which has led to both the replies to his tweet, as well as his subreddit, getting in on the fun teasing him for his mistake, with many saying targeting his sponsorship with GFuel or saying that he “lost to electricity.” With how much xQc enjoys his chat’s ribbing nature, the replies are most likely giving him plenty of entertainment while he waits for his power to come back on.

While the mistake is good for some laughs, xQc will undoubtedly return to streaming as soon as possible. For many streamers missing a scheduled day can be dangerous as it directly cuts into their revenue from not receiving any donations or producing content, but with xQc’s incredible audience size he should have no problem missing a few hours to a day online. When he jumps back onto the service he will most likely pick up where he left off, continuing to stream on NoPixel’s Grand Theft Auto 5 roleplaying server like he has been for the past several weeks.