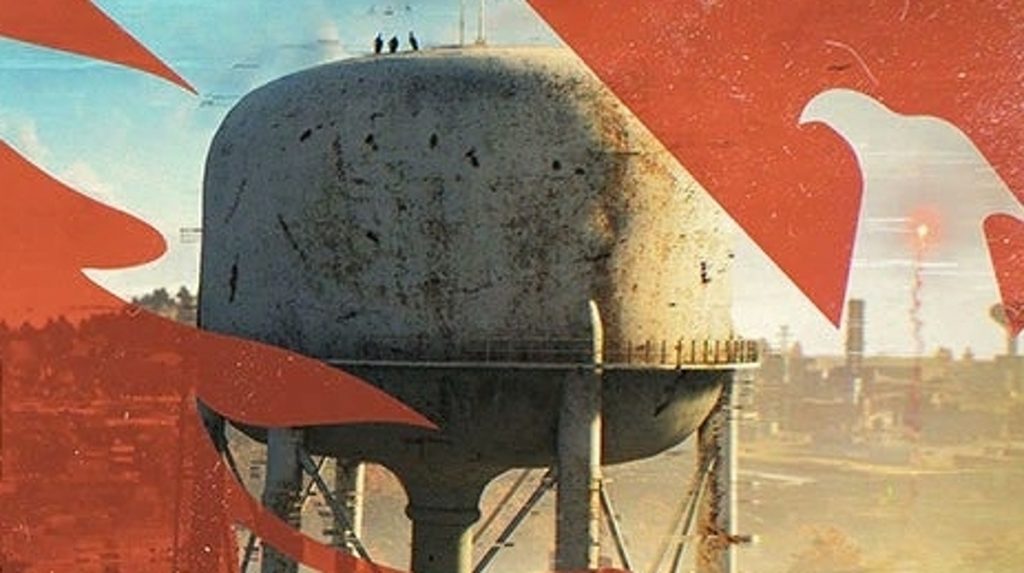 Ubisoft has announced Tom Clancy’s The Division: Heartland, a standalone free-to-play game due for PC, PlayStation and Xbox sometime vaguely in “2021-22”.

It’s being developed by Ghost Recon studio Red Storm Entertainment, and you can already register your interest in joining playtests.

Back in March, Ubisoft said it was still planning future content for The Division 2 and that a major update for that game was due in late 2021 with the arrival of a new mode. In the meantime, The Division 2 is re-running previous seasons of content to keep things ticking over.

Today, Ubisoft clarified that franchise creator Massive Entertainment is being assisted on this update by Ubisoft Bucharest, presumably because the former now has other things on its plate (more on those below).

Its sequel arrived in March 2019, while the release of its Warlords of New York expansion in March 2020 saw the game’s highest monthly active users.

Massive is still working on its Avatar video game. Announced in 2017, it seems likely this will tie-in with James Cameron’s long-delayed movie sequels.