Ubisoft to Release Far Cry 6 This Year, But Not Skull and Bones 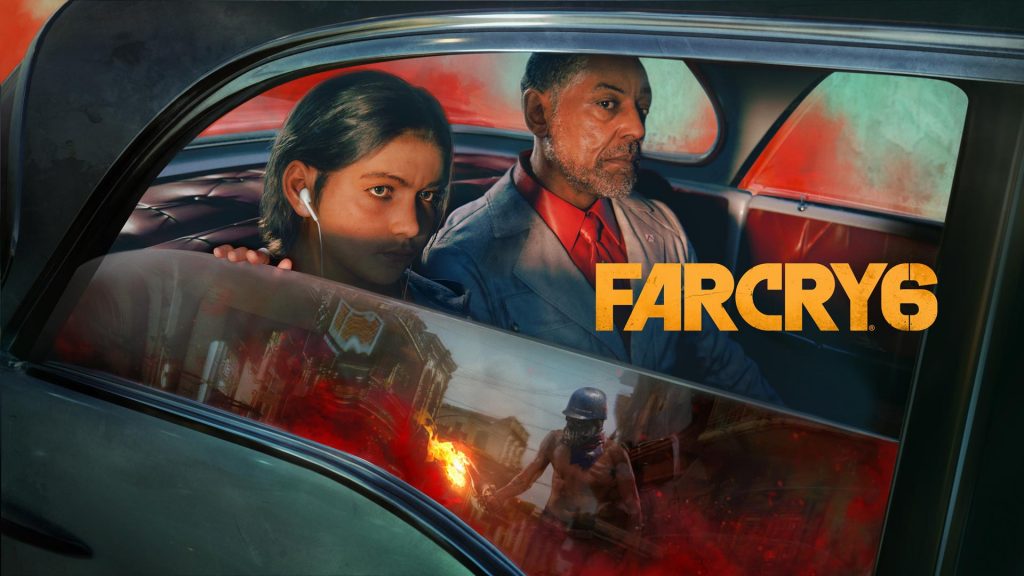 Ubisoft today released its earnings report for the last year and also revealed new details about what we can expect from the company for the next year — meaning what games they’re going to release over the next few months. It’s looking like a full year of games, albeit almost exclusively games that were delayed past their original release date. But there is going to be one big disappointment, as a game we’ve all been hoping to see for a while has been delayed once again.

The company revealed which games will be coming out this fiscal year, and it’s looking like a decent slate so far. The biggest name that’s coming out this year is undoubtedly Far Cry 6, the latest in Ubisoft’s sandbox adventure titles, this one starring Giancarlo Esposito as the sinister, soft-spoken Antón Castillo. First revealed last year, it was supposed to be released this February but was delayed thanks to you-know-what.

The other games on the list for the year are Rainbow Six Quarantine, Riders Republic, The Division Heartland, and Roller Champions. Quarantine was also delayed alongside Far Cry 6, and Roller Champions and Riders Republic have both been delayed, so this is more or less the year of “Finally!” Division Heartland was the only one not delayed, and it was only announced five days ago: It’s the free-to-play game set in the Division universe.

Unfortunately for those hoping we’d finally get to enjoy the swashbuckling adventure Skull & Bones, first revealed by Ubisoft back in 2017, there’s some bad news: Skull & Bones has been delayed yet again to the 2022-23 fiscal year. Supposedly this is so the developers can fully deliver their vision for the game — we already know the mandate for the game has changed in the years since it was originally revealed when it was effectively a spin-off of Assassin’s Creed IV: Black Flag.