Ubisoft will now brand all its own games as “Ubisoft Originals” • Eurogamer.net 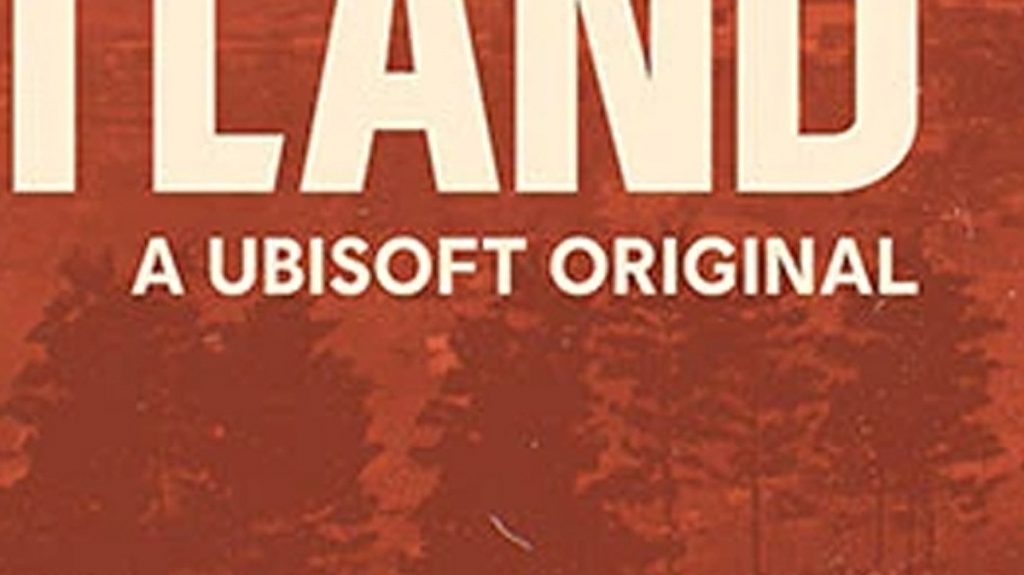 Assassin’s Creed and Far Cry publisher Ubisoft will now brand all of its games made by internal studios as “Ubisoft Originals”.

The name first cropped up last week, when Ubisoft announced Tom Clancy’s The Division: Heartland, a new free-to-play spin-off due later this year or early next.

When asked whether this label meant anything more than fancy new branding, a Ubisoft spokesperson told Eurogamer today that, “Moving forward ‘The Ubisoft Original’ mention is attached to all of Ubisoft’s games created in-house by our talented developers.”

Perhaps this is just fancy branding, but currently Ubisoft does not publish any major games from external studios.

If Ubisoft was looking to release games from other developers in the future – perhaps some kind of indie publishing program? – this label would make sense as a way to differentiate those from games made by the dozens of internal Ubisoft studios around the world.