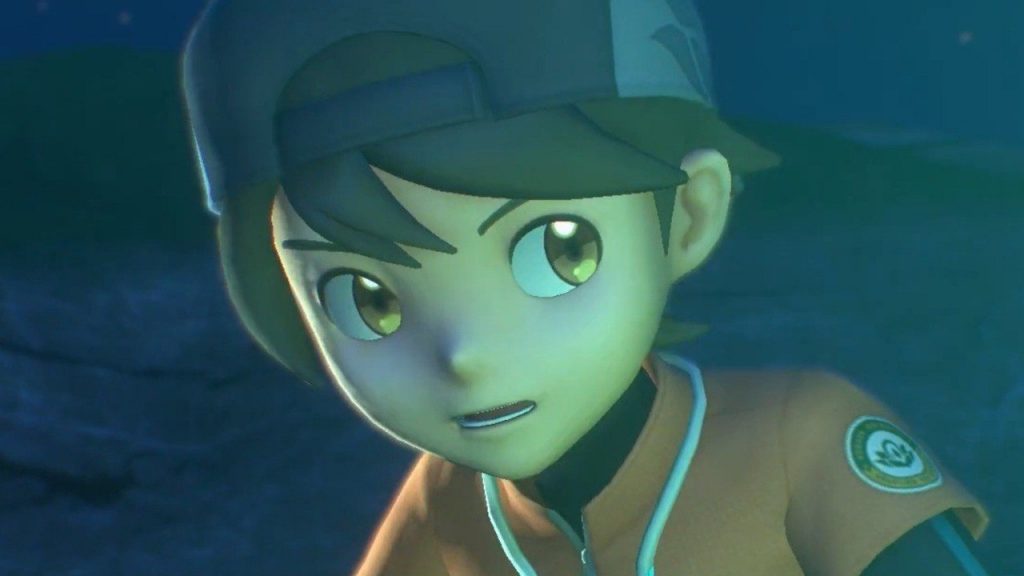 UK physical chart data is now in for the week ending 15th May, revealing that New Pokémon Snap has fallen down the pecking order.

The game, which had previously enjoyed first and second-place finishes in its opening two weeks, is now down in tenth place. EA’s Mass Effect: Legendary Edition has debuted in top spot this week, followed by last week’s number one, Resident Evil Village.

Elsewhere, though, Nintendo’s still having a very solid time in the UK; five of the top ten are exclusive to Switch, and the Switch version of FIFA 21 managed to outsell the Xbox One and PS5 editions of the game this week.

Here’s a look at this week’s top ten all formats chart:

Did you buy any of these chart-topping games this week? Let us know down below.