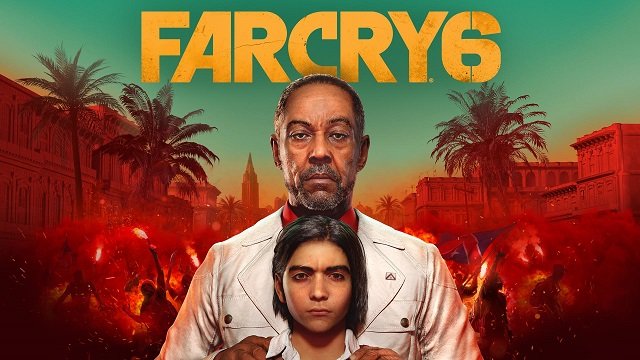 Far Cry 6, a highly anticipated spinoff of Rainbow Six: Siege, and Riders Republic are all set to release within the next twelve months according to a financial report by publisher Ubisoft earlier today.

Among announcements of continued financial success with the Assassin’s Creed series and a delay of long-in-the-making pirate multiplayer game Skull and Bones, mega-publisher Ubisoft has laid out its list of heavy hitters for the next twelve months. Top of this list is Far Cry 6, the latest main entry in the open-world FPS series. This time around, players will play as a revolutionary citizen in a Cuba-like nation taking on a dictator and his young son. Following the side trip to America’s heartland in Far Cry 5, this new entry looks to take things somewhat back to basics, although you can expect the same weapon skins and multiplayer hooks in this new entry.

Rainbow Six Quarantine started life as a side mode in the always popular Rainbow Six Seige. Three players will team up to take on the aftermath of an alien parasite ravaging the nation in this co-op shooter experience. The game has suffered some delays since it was announced at E3 2019, and Ubisoft at one point talked about changing its name due to the global pandemic, but there was no mention of that on today’s earnings call.

Following up on the winter sports game Steep, Riders Republic is an over-the-top extreme sports compilation. The sports featured include mountain biking, skiing, snowboarding, wingsuit flying, and rocket wingsuit-ing, but the game isn’t a simulation. Instead, it’s an accessible sports game that straddles the line between realism and arcade fun. The same can be said for Roller Champions, an arcadey rollerblading multiplayer game that hopes to live in the same space as Rocket League.

With all of those games releasing alongside the just announced The Division: Heartland, Ubisoft will have plenty to talk about next month as a part of E3 2021. Their Ubisoft Connect showcase is scheduled for June 12, and that’s likely where more solid release dates for all these games and more will emerge.