Valheim mod puts crafting tables on carts and it is genius 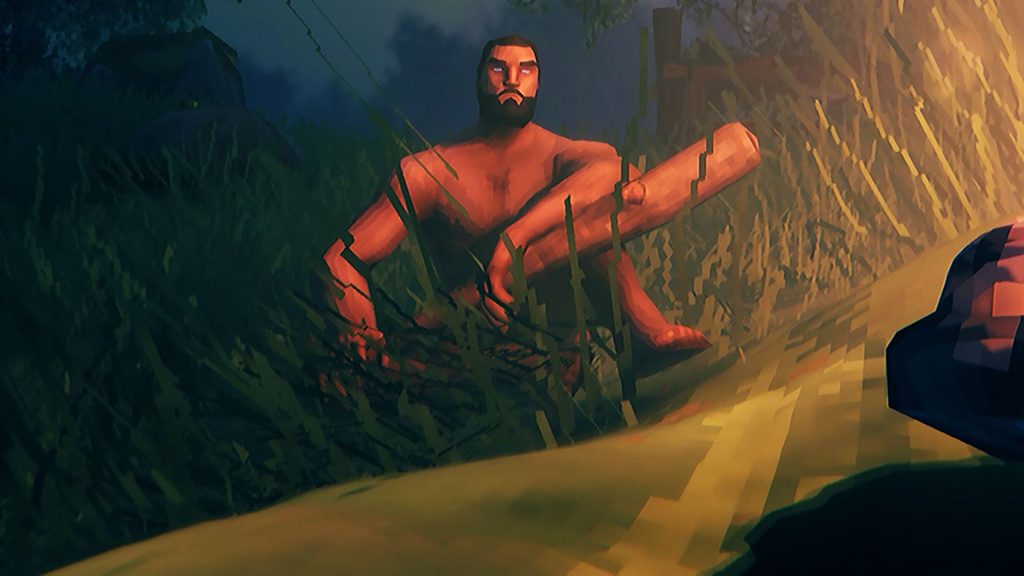 My bumbling Valheim clan and I have reached a stage where we’re using carts all the time. They’re great for transporting large batches of ore, or leather, or other bits across unforgiving pastures. But they’re extremely brittle, and it’s a chore having to rifle through all your stuff if you want to set up camp mid-trek. Well, there’s a mod that turns carts into crafting stations on wheels and now I will stop whining.

An industry-leading viking by the name of “RoloPogo” has created the Valheim mod Crafty Carts. It adds three new carts to the game, each sporting an in-built crafting station. There’s the workbench cart, forge cart, and stonecutter cart, so you can build on the go without the faff of having to set up a separate crafting station every time you take a pit stop.

These carts cost the same as their respective crafting stations to make, plus ten bronze nails. So they’re not going to be too taxing on your resources.

Honestly, these crafty carts are genius. I and the clan will be able to roam the world with renewed confidence. Not only will we be able to pop our findings in these carts, we’ll be able to repair our rickety luggage on the go, and keep our own armour in check. Heck, if we want to cut some stone as we plummet down a mountain, then that’s possible too.

The next big Vahleim update, Hearth And Home, will make trolls hairier and may even add a new resource to the game.