Valheim modders are fleshing out the game’s unused biomes • Eurogamer.net 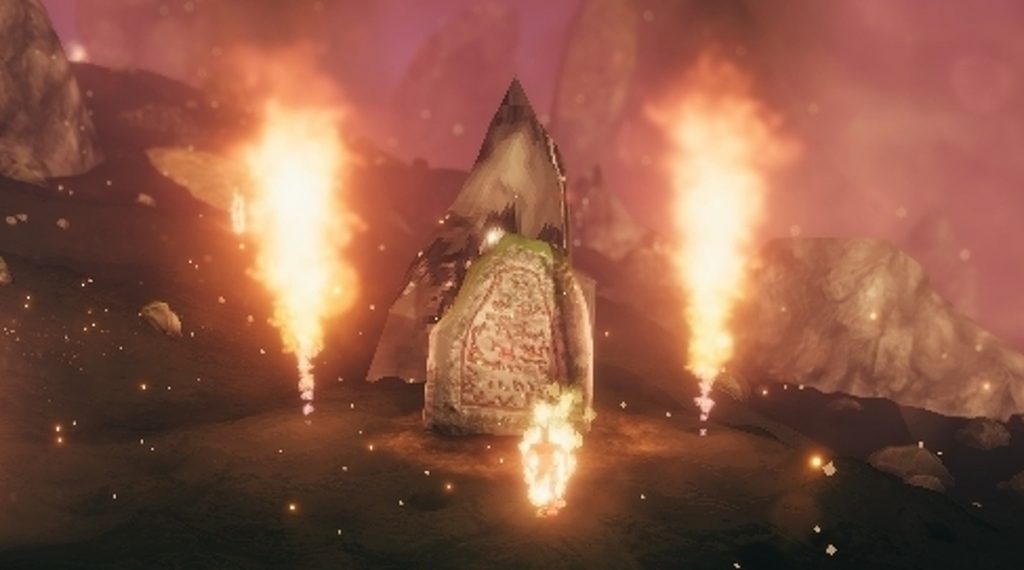 So you’ve finished all the biomes and bosses currently available in Valheim – what now? Well, you could wait for the next official update from Iron Gate: but the next biome is quite a few updates away, so you may be waiting a while to explore the Mistlands in all their glory.

Alternatively, you can just install a bunch of mods. Here’s a video of me exploring a rejuvenated Ashlands, and running away performing a tactical retreat when I realised that the enemies are actually quite difficult. Thank goodness I had a cheat sword handy.

Over on Nexus Mods, it seems several modders have taken it upon themselves to populate the game’s currently-unused biomes. Areas like the Ashlands and Deep North are currently explorable in-game, but there’s little for intrepid Vikings to find there (as these biomes are still in development – Valheim is still an early access game, after all). To solve this problem, modders have introduced new enemies and environments to keep you on your toes.

One of these mods, called Forgotten Biomes, makes the Ashlands and Deep North “come alive” – and it’s a pretty hardcore experience. A bunch of ominous rocks (and sometimes skulls) have been introduced to improve the scenery, while walking around the Ashlands without some form of fire resistance will now set you ablaze. Or you can just keep dipping yourself in the ocean. At least you can now find plenty of ore in both the Deep North and Ashlands for your troubles.

If you head to the mod’s config files (in the BepInEx config folder), you can also toggle disabled and hidden locations, which author Alree says allows you to “try what the dev didn’t show.” These include stone towers, castles and old pillars which can appear in all biomes – but some of these locations will apparently collapse if you get too close.

So that sorts some of the environments – but what should you do when you get there? Inspired by the Forgotten Biomes mod, user Belasias created another mod called Monsternomicon which introduces “four new enemies and a secret mini-boss” for the Ashlands biome. This includes Elder Surtlings, Ash-Eater Necks and Tadpoles, armoured skeletons called “Burned Bones” and a Fire-Breathing Drake. They’re pretty tough to take on, so you’ll need to make sure you’re stocked up with food and quality gear before heading into a fight. Author Belasias said this mod will expand to add “new challenges for this and other biomes,” so I suspect we could see some additions for the Deep North and Mistlands in future.

It’s worth noting that you’ll need to install BepInEx and some further plugin mods (such as RRR Monsters) to run these biome mods. The Forgotten Biomes mod only works on unexplored territory – so you might be better off starting a fresh world with the mods installed. I also found that the older version of Forgotten Biomes worked best for me, so it’s worth testing both versions if you have problems.

There’s certainly some tinkering involved if you want to get these up and running, and the mods don’t have the full progression system provided by a normal Valheim biome, but it’s an entertaining experience for veteran Valheim players who are in search of a new challenge. And if you feel like giving that fire drake a taste of his own medicine, there’s a magic mod for that.