Home » Valheim no longer on track to receive four updates this year • Eurogamer.net

Valheim no longer on track to receive four updates this year • Eurogamer.net 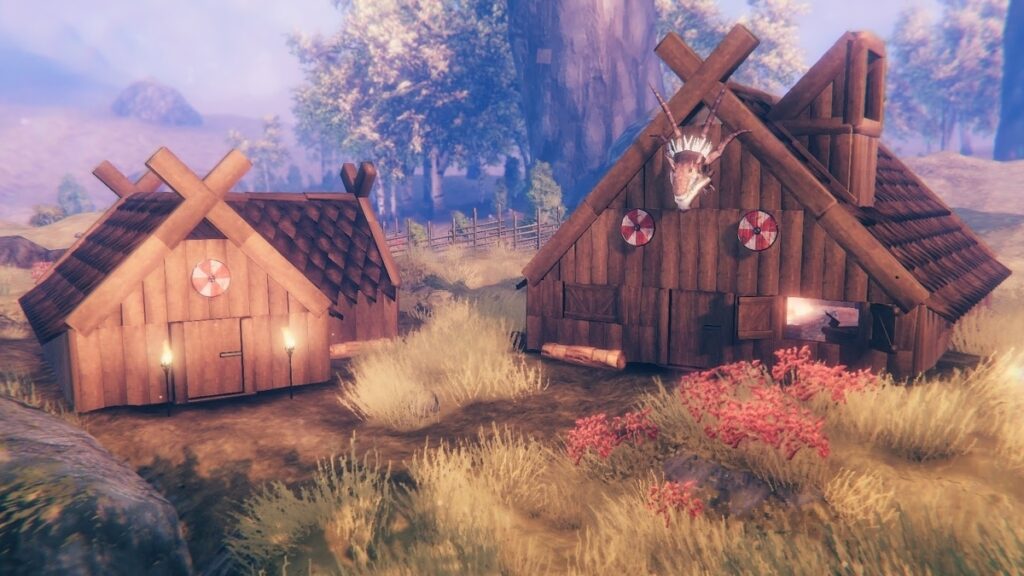 Earlier this year, developer Iron Gate released a pretty ambitious roadmap for Valheim that included several major updates and a host of smaller improvements: but as the months passed, it began to seem less and less likely that Iron Gate would meet all these targets. Sure enough, the Iron Gate team has confirmed that it’s had to revise its roadmap for 2021 – and that includes a trimmed-down version of its update schedule.

“As we’re sure lots of you suspected, we won’t be able to deliver four updates this year,” Iron Gate explained in an update post on Steam. “Instead, we’re now planning to launch Hearth and Home in Q3 2021, and we’re temporarily taking down the roadmap whilst we make some changes. We are sorry it’s taken us so long to update you.”

Iron Gate went on to explain that it hadn’t been prepared for “such a large influx of players”, and the game’s popularity highlighted plenty of bugs that needed urgent fixes. “Our priority has been to make the current experience as stable as possible and this has meant new content has taken a backseat. To put it clearly; we haven’t been able to focus all of our resources on Hearth and Home until May.

“We don’t want to launch an update that we’re not confident in, and that isn’t deserving of your time,” Iron Gate added. “With that in mind, the new roadmap will be much smaller, but we’ve made the decision to focus on the big Mistlands update directly after we’re done with Hearth and Home, putting aside the smaller updates for now…

Hearth and Home is due to be the first major content update for Valheim – and the blog post has finally given players a proper look at the upcoming content (beyond cryptic teasers such as a wooden raven). Players can expect to find new build pieces like darkwood roofs and window hatches, along with new cooking station improvements such as spice racks, butcher tables and additional pots and pans.

Soon you’ll be able to cook up a storm worthy of Thor.

The food system is also getting a revamp to make food choices “more interesting based on your playstyle”. Over 10 new recipes are being added, including Eyescream, Shocklate Smoothies, “wolf meats” and onions (which you can also plant to produce pretty flowers, by the way). Food items will apparently be even more important in combat: stamina and health will also affect your “poise”, meaning tanks should stock up on health to deflect incoming hits and reduce damage taken.

It looks like Eyescream could finally provide a way to use all those spare Greydwarf Eyes. Thinking about it does make me feel ‘screamish, to be fair.

Valheim, of course, is still in Early Access – and it’s being developed by an extremely small dev team (numbering only five people at launch). Earlier this year it became one of the most popular games on Steam seemingly out of nowhere, so perhaps it’s not too surprising that the Iron Gate team has been a little overwhelmed by the game’s reception, and that post-launch development is taking longer than expected. The decision to prioritise the Mistlands update after Hearth and Home also seems like a sensible one, as many players have now completed the game’s current biomes and will be looking to travel to a new area for further adventures.

So far it seems that the community has been fairly understanding, and with Hearth and Home due to arrive sometime between July and September, players shouldn’t have to wait too much longer to see some new content. The Iron Gate team is also hosting a Reddit Q&A tomorrow at 1pm UK time, so if you have any burning questions about the upcoming changes, you can ask the devs directly via the Valheim subreddit.