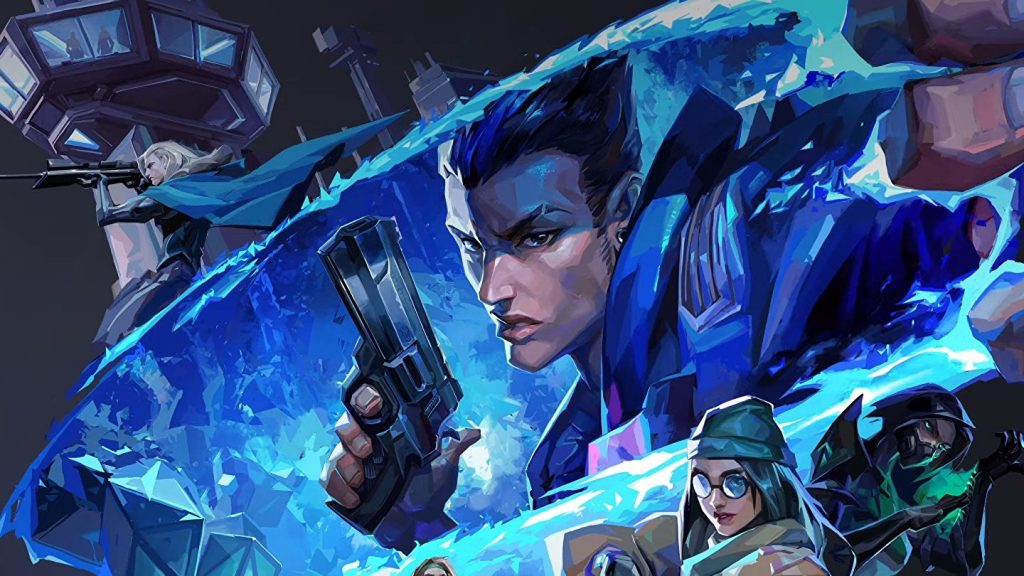 Riot Games seem to be experimenting with another less competitive game mode in their guns ‘n wizards FPS Valorant. Replication is a new best-of-nine Spike planting mode with a rather chaotic gimmick – players on the same team will all have to play as the same agent. I know what you’re thinking: ‘Oh god, I’m going to be perpetually blinded by five Breaches’. But thankfully, Riot are adding in a little feature called Flashguard that should at least let you see for a couple of seconds.

Replication will be available from today until May 25th. When a team loads into a match, they’ll get to vote on which character they’ll be playing for that game. Much like Spike Rush, you won’t need to buy abilities as they’ll reset each round, and you’ll gain a point towards your ultimate at the start of each round, too. You’ll also receive a set amount of credits to spend on weapons and armour regardless of whether you win or lose a round.


I can already envision a team of Yorus constantly teleporting and bamboozling me, or a team of Killjoys setting up a turret death-zone. Luckliy, you don’t need worry too much about being consistently blinded by a team of Phoenixes or Skyes. Replication has a new feature where if you’re flashed twice within a four second window you’ll get that aforementioned Flashguard effect, which means you can’t be blinded again for another five seconds.

I can see this game mode being very one-sided. Five Killjoys with five persky turrets is going to have the same vibe as six Torbjorns locking down a site in Overwatch. Then again, five Brimstones will mean the entire map is permanently smoked so the turrets won’t be able to see you anyway. I’m cautiously excited about this one, although I have a bad feeling it might be a little tedious to play with so many of the same abilities being used at once.

Valorant’s new map Breeze is also moving out of its own playlist and into the usual unrated queue today. I’ve had a lot of fun trying out this lush new seaside map over the last couple of weeks, and it’s refreshing to play a Valorant map that doesn’t look dusty and beige.

A couple of balance changes and tweaks are coming today as well. After the recent beefy buff that made Viper just a bit too strong, she’s getting taken down a peg. Rather than taking an immediate 50 decay damage when you touch her smoke or wall, you’ll just take 30 now. It’s still a lot of damage, so she’s still in a pretty strong place, but toning decay down should make her a bit less oppressive.