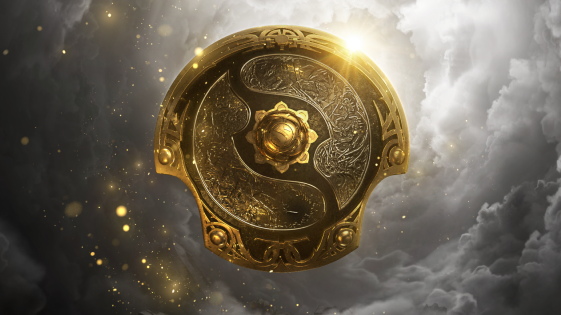 This year’s The International 2021, the Dota 2 world championships, will be held without an audience. Dota 2 developer Valve has refunded all tickets to the October 7th event event effective yesterday, October 2nd. The event was to take place in Bucharest, Romania.

“We have been carefully evaluating the continued rise of Covid rates in Romania, as well as the resulting introduction of new local restrictions in Bucharest,” reads Valve’s statement.

“We wanted nothing more than to welcome fans live to the event, but we can no longer do so in a way that allows us to prioritize the health and well-being of both audience members and participants. Those who purchased tickets will be issued a full refund automatically,” it continues.

The announcement came just a few days after multiple members of tournament participants Team Aster tested positive for Covid-19. Fan reactions on social media are something between pained at the event cancellation and relieved at the reduced risk to their favorite esports athletes.

In a moment of truly cosmic irony, the largest prize pool tournament for Valve’s other game, Counter-Strike: Global Offensive, will move forward at the PGL MAJOR on November 4-7… in the same Stockholm arena the Dota 2 International was supposed to be held in.