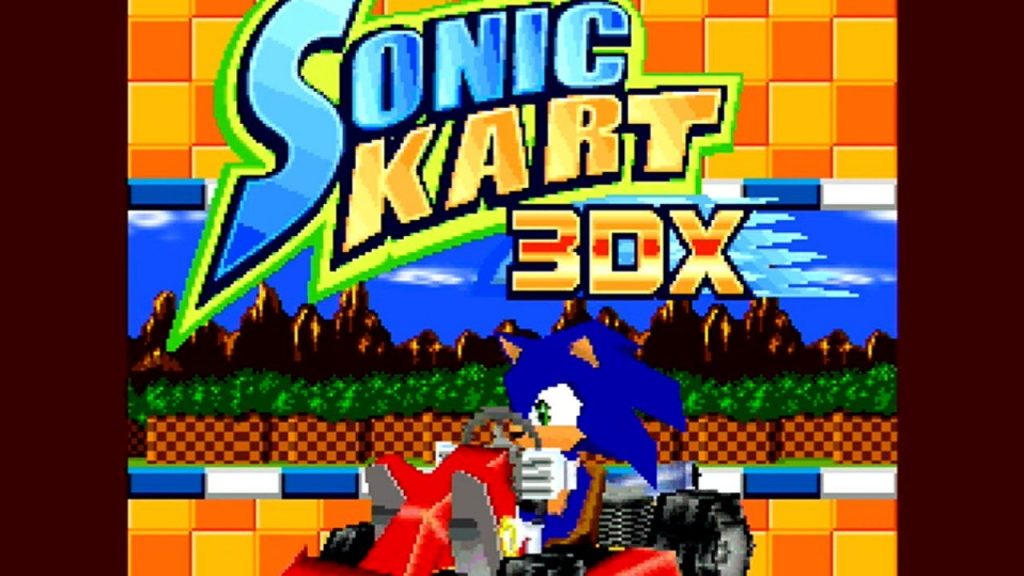 Believe it or not, but long before Team Sonic Racing there were other kart racing Sonic the Hedgehog video games.

One of the earlier entries you might not have heard about before is Sonic Kart 3DX (move aside, Sonic Drift). This was another portable outing, but it was a 2005 mobile game designed exclusively for Sega’s “Sonic Cafe” service, which was only available in Japan.

As a result, most people (and even Sonic diehards) in the west didn’t know about it. Now, out of the blue, 18 minutes of video footage of the game – running through an emulator – has popped up on a Japanese YouTube channel.

Sure, it might not compete with the Sonic racing games we have nowadays, but it’s always nice to see how far Sonic has come.