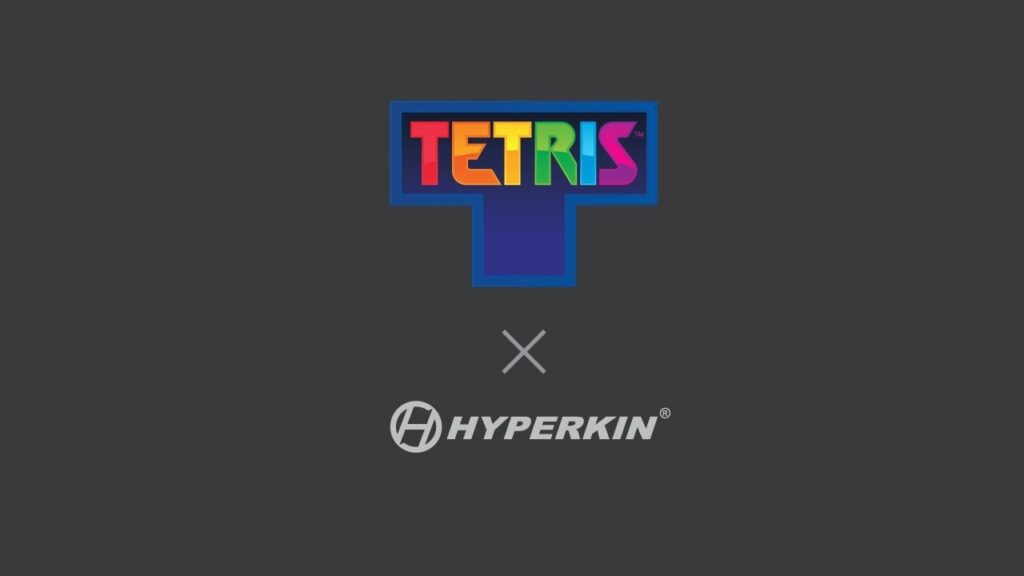 It shared the following image over on its official Twitter account. Of course, it has sent speculation into overdrive ahead of E3 – with fans requesting controllers and various other items like plug ‘n play Tetris devices.

The official Tetris social media pages don’t appear to have made reference to this collab/crossover just yet. Right now, it seems to be too busy plugging the new Tetris Blast GFUEL:

🗣️ GUYS! Our @Tetris_Official-inspired “TETRIS BLAST” #GFUEL Tubs are now available on their own AND we restocked a limited batch of our Collector’s Boxes! Get yours via the link below!

What do you think Hyperkin might have planned? Leave your thoughts down below.