Video games that are spiritual successors: the Steam quiz 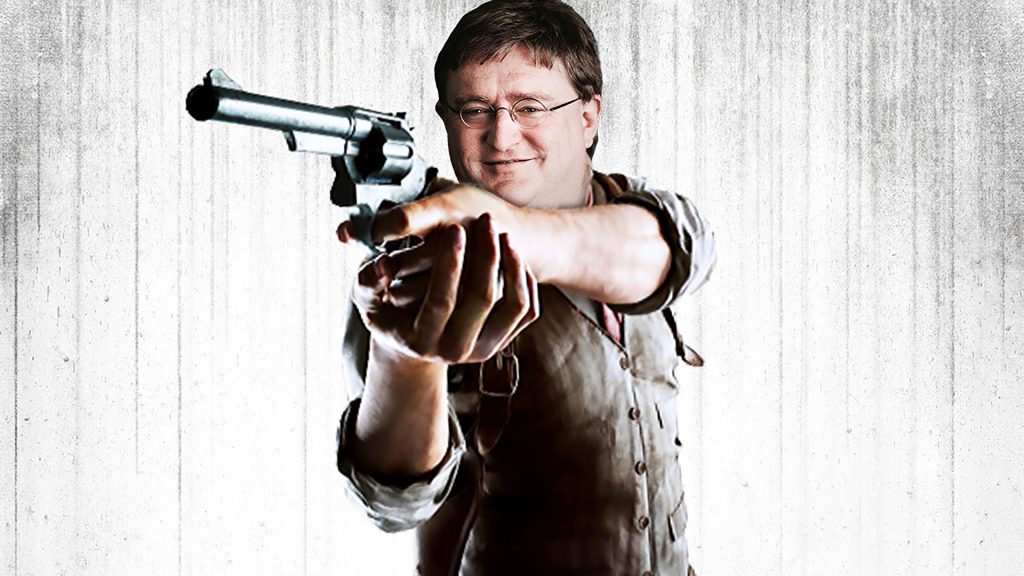 Every Monday, on The PC Gaming Weekspot, Colm and Matthew test each other’s game knowledge in a weekly quiz called Mystery Steam Reviews. You can probably guess the format of the quiz but if not: we read out Steam reviews and guess the game they’re about.

Wikipedia defines a spiritual successor as “a product or fictional work which is similar to, or directly inspired by, another previous work, but does not explicitly continue the product line or media franchise of its predecessor, and is thus only a successor ‘in spirit’.”

The amount of games that are – for my money – wrongly considered spiritual successors is wild. But, to be fair, I believe we did well this week. I think you could call every game in this week’s Mystery Steam Reviews a spiritual successor. And that’s good, because if you haven’t picked it up at this point, that’s the theme.

Both myself and Matthew had to choose three games that are deemed spiritual successors. As I mentioned above, I’m relatively confident that most of you watching this won’t have an issue with the games that were picked.

If you’re new around these parts, you can see a full breakdown of the rules in the Mystery Steam Reviews Rule Bible™ below. Also, remember to boast about getting all six right in the comments.

If you like this, then you may very well enjoy this week’s episode of The PC Gaming Weekspot. We chatted about the rumours of Outer Wilds DLC, we discussed Microsoft’s plan to rejig the revenue split on the Microsoft Store, and Matthew told me about the new climbing game Insurmountable..

While you’re here, why not have a look at last week’s episode of Mystery Steam Reviews, which focused on video games based on mythology.

We run weekly polls on the Rock Paper Shotgun YouTube channel, allowing you you to choose the themes of Mystery Steam Reviews. Next week’s theme has been chosen: video games with multiple endings. If you missed the poll or you’re not regularly on the YouTubes, leave a comment letting us know what series/genre/theme you’d like to see added to our MSR polls.

For those not in the know, or who need a refresher.

Colm and Matthew both bring three Steam reviews to the MSR arena (yes, arena), but they omit the name of the game each review is for. Their opponent must correctly guess the name of that game, including any numbers or subtitles. However, there is some leeway for things such as “Complete Edition” or “Definitive Edition.” One correct answer = one point.

While both combatants have 90 seconds on each Mystery Steam Review, they also have help in the form of three lifelines. These can be used at any stage during battle, and pause the 90-second timer. Each lifeline can only be used once.

Question allows whoever is in the hot seat to ask a simple yes or no question, as long as the question isn’t, “is the name of the game [insert name of the game here]?”. When Second Opinion is used, the man in the warm chair will get to hear a second Steam review of the same game. And when Genre is activated, the genre of the game is revealed to the man with the fiery arse.