video games with Metacritic scores of 90 or higher: the Steam quiz 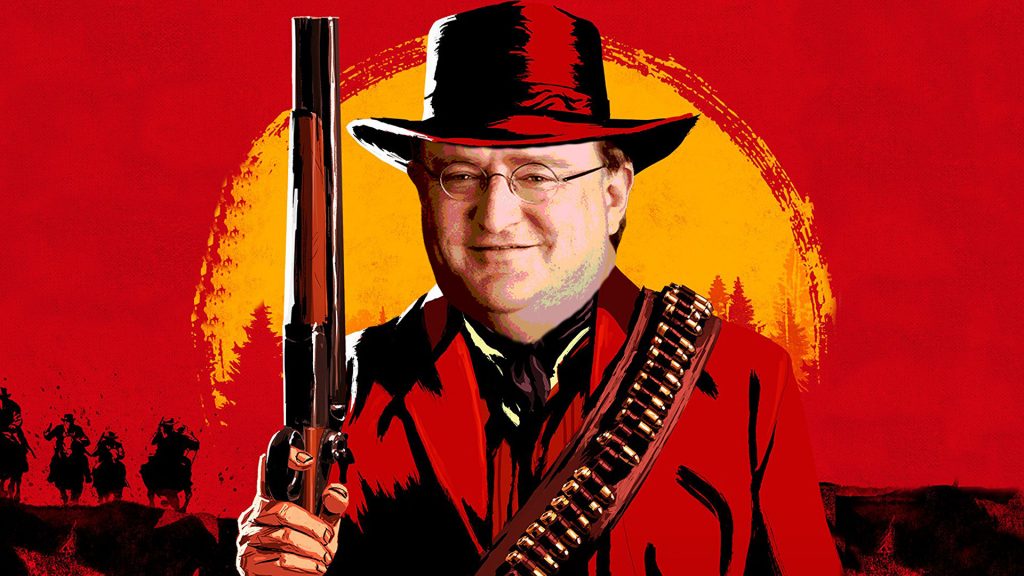 Every Monday, on The PC Gaming Weekspot, Colm and Matthew test each other’s game knowledge in a weekly quiz called Mystery Steam Reviews. You can probably guess the format of the quiz but if not: we read out Steam reviews and guess the game they’re about.

When the embargo lifts and the discourse begins, I’m pretty confident the only thing developers are looking for is a Bestest Best from Rock Paper Shotgun. It is, after all, the highest honour that can be bestowed on any video game.

Some video games publications like doling out numbers, though. And, like the MSR that focused on games with Metacritic scores of 60 or lower, I’m very thankful for them today. We wouldn’t have an episode of Mystery Steam Reviews this week without you. So, thanks, number-givers.


So, this week, both myself and Matthew had to choose three games that have scores of 90 or higher on Metacritic. A very simple one to explain, and understand, this week.

If you’re new around these parts, you can see a full breakdown of the rules in the Mystery Steam Reviews Rule Bible™ below. Also, remember to boast about getting all six right in the comments.

If you like this, then you may very well enjoy this week’s episode of The PC Gaming Weekspot. We chatted about all the Resident Evil Village news coming out of the recent Resi Direct, Matthew enjoyed revisiting his childhood in Shadow Man Remastered, and I spoke about my time watering folks in the lovely Rain On Your Parade.

While you’re here, why not have a look at last week’s episode of Mystery Steam Reviews, which focused on video games set in New York or on Mars.

We run weekly polls on the Rock Paper Shotgun YouTube channel, allowing you you to choose the themes of Mystery Steam Reviews. Next week it’s all about BLANK. If you missed the poll or you’re not regularly on the YouTubes, leave a comment letting us know what series/genre/theme you’d like to see added to our MSR polls.

For those not in the know, or who need a refresher.

Colm and Matthew both bring three Steam reviews to the MSR arena (yes, arena), but they omit the name of the game each review is for. Their opponent must correctly guess the name of that game, including any numbers or subtitles. However, there is some leeway for things such as “Complete Edition” or “Definitive Edition.” One correct answer = one point.

While both combatants have 90 seconds on each Mystery Steam Review, they also have help in the form of three lifelines. These can be used at any stage during battle, and pause the 90-second timer. Each lifeline can only be used once.

Question allows whoever is in the hot seat to ask a simple yes or no question, as long as the question isn’t, “is the name of the game [insert name of the game here]?”. When Second Opinion is used, the man in the warm chair will get to hear a second Steam review of the same game. And when Genre is activated, the genre of the game is revealed to the man with the fiery arse.