Video: This Switch OLED Teardown Shows Just How Thin The New Screen Is 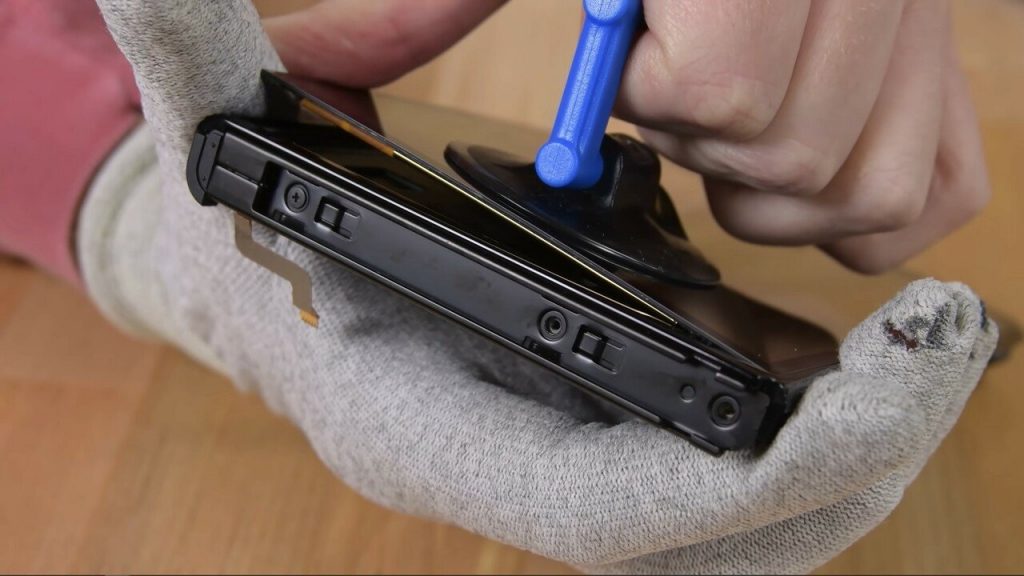 As is customary these days, no sooner has the internet got its mitts on a new console than people are merrily tearing it apart to analyse its innards! A recent teardown of the new Switch dock was shown various forms of future-proofing, but now the experts over at Ifixit have taken the Switch OLED itself apart and compared it to the standard model in comprehensive fashion.

As revealed once they popped the console apart, the Switch OLED model features different cooling and a new circuit board, and the fan and heatsinks have been reduced in size — the Ifixit team believes this is to accommodate the larger, sturdier kickstand hinge in the updated console. The rails used to secure the Joy-Con controllers to the console have also been upgraded, although the Joy-Con themselves are the same.

As detailed in Nintendo’s recent Ask the Developer interview, the speakers in the new console are ‘closed-type’, as opposed to the ‘open-type’ variety used in the other Switch models. This essentially means that sound is pumped out in one direction only — towards the player — rather than sent out every which way the older design did. The result? Better, clearer, louder audio.

OLED screens are famous for their paper-thin qualities, but seeing the new console’s screen stripped from its casing highlights reveals just how delicate it is: 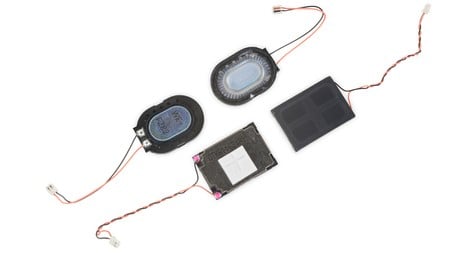 Ifixit highlighted several other minor differences between the Switch OLED and previous models, including:

So there we are! Nothing too unexpected or life-changing, but we love this sort of thing and it’s fascinating to get a detailed look inside a console you own but wouldn’t dare open up yourself. Let us know below if you’d be confident enough to perform this type of delicate surgery on your own Switch.