Video: We’ve Played Super Monkey Ball: Banana Mania, So Is It Any Good? 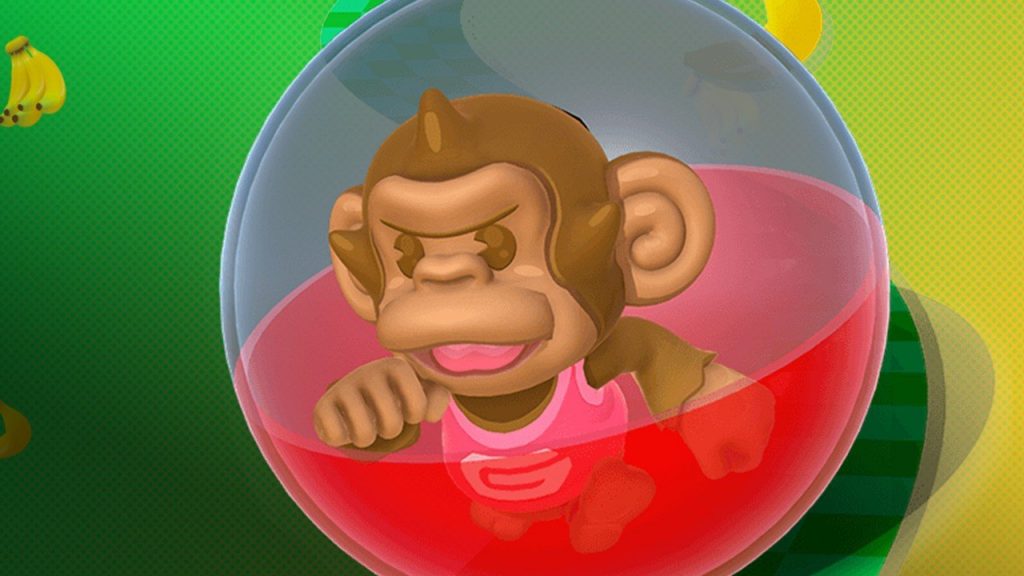 Super Monkey Ball and its sequel were a mainstay for many who owned a GameCube, and Super Monkey Ball Deluxe was a similar treat for owners of other systems. SEGA has gone and remade the latter (which was just the first and second game with some added extras) from the ground up in the form of Super Monkey Ball Banana Mania, and we’ve chuffing played it. Jurassic Park!

Being Monkey Ball aficionados ourselves, we’re going to be far more sensitive to the little changes that separate Banana Mania from its source material, and whilst there are some twiddly bits here and there, such as marginally tweaked physics and a weird jolt of speed at the end of the ramp in Monkey Target, on the whole the package is shaping to to be a very good time. Hundreds of levels, 12 minigames with numerous options, a whole host of unlockable characters and modes — it’s really a bountiful offering.

Make sure you watch that video up there with your eyes, and listen to it with your ears, as from the look of the timecode there’s a lot that we cover – we should know, we were there – and let us know in the comments below if you’re keen to get rolling some simians.