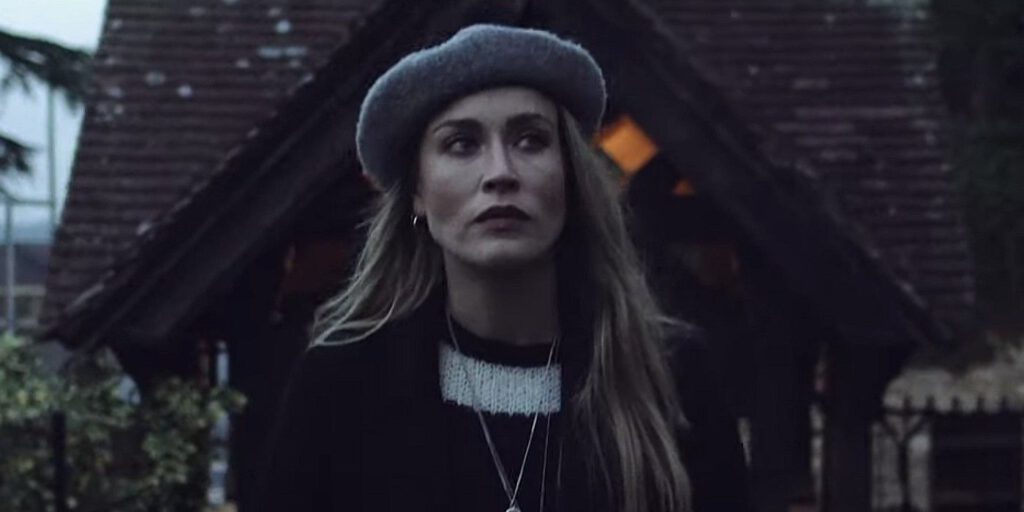 Video game developer and publisher Wales interactive is taking advantage of the full motion video (FMV) format for its next game. I Saw Black Clouds was announced today, a psychological thriller game starring well-known actors that is due to release sometime in the first quarter of 2021.

FMV games are those that benefit from live-action footage and typically feature interactive elements. FMV games are not always well-received, but a resurgence in cinematic gaming experiences over the last decade has seen the genre creep back to life, though not always with live-action elements. The success of cinematic horror games like Until Dawn and The Dark Pictures anthology series have encouraged some game developers to experiment with filmic styles, and these games often find high replay value with streamers.

In I Saw Black Clouds, players will control Kristina, who has returned to her hometown after the death of a friend. The game features a branching narrative based on choices made by the player. It offers real-time relationship and personality tracking between characters who will change as a result of player action, and Kristina’s character will have five dimensions of personality: honesty, strength, morality, tact, and introspection.

I Saw Black Clouds has several popular actors in main roles including Rachel Jackson (Outlander), Nicole O’Neill (Penny Dreadful), and Larry Rew (Avatar). The game also features a mode specifically tailored for streamers who want to share the game with their audiences. The streaming mode will pause the game when choices come up, allowing for content creators on Twitch or YouTube to discuss which course of action to take. I Saw Black Clouds might just be a hit for streamers with audiences craving some narrative-heavy horror.

I Saw Black Clouds will release in Q1 2o2o on Mac, PC, PS4, Switch, and Xbox One, with versions for the PS5 and Xbox Series X|S in development.

Stardew Valley: How to Catch Fish