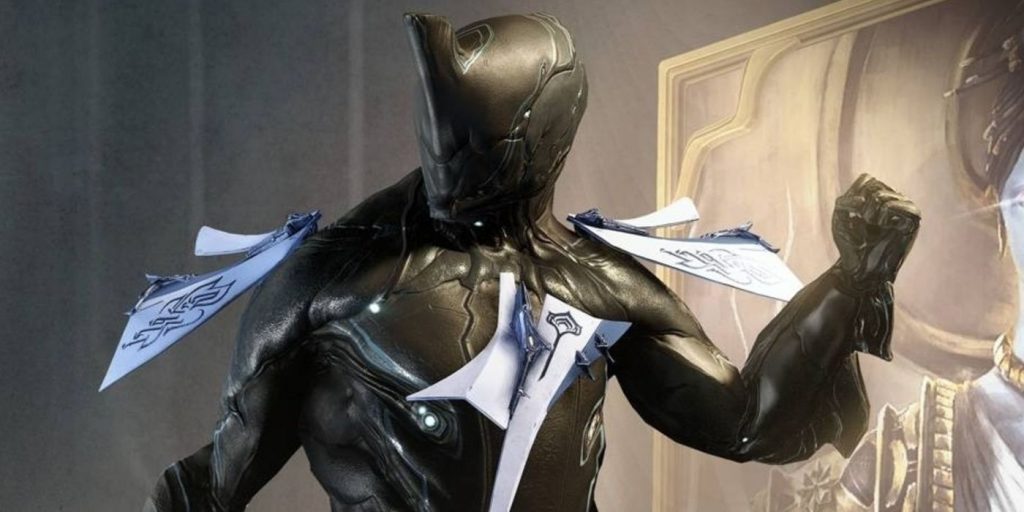 Few games are as consistent and reliable as Warframe, whether it be with content updates or community communication. With that in mind, Warframe players know that even in a pandemic, TennoCon is inevitable. Players can now mark down the date of July 17 for TennoCon 2021, with Digital Extremes officially announcing the online convention this past week. It won’t be the same as an in-person convention, obviously, but Warframe players will hopefully respect the compromise.

For Warframe fans hoping for merchandise instead of digital content, there’s the TennoCon 2021 Merch Pack. Included in the pack is a TennoCon 2021 t-shirt, pin, lanyard with charm, and event badge, as well as a unique digital Merch Pack glyph and ship display. The Merch Pack retails for $44.99 before shipping. Alternatively, Warframe fans can buy a bundle with both the Digital Pack and Merch Pack for $64.99, a $5 discount.

MORE: Warframe: 5 Most Complicated Warframes To Learn (& The 5 Easiest)

Outriders Plans to Fix Golem Bug, Players are Not Happy