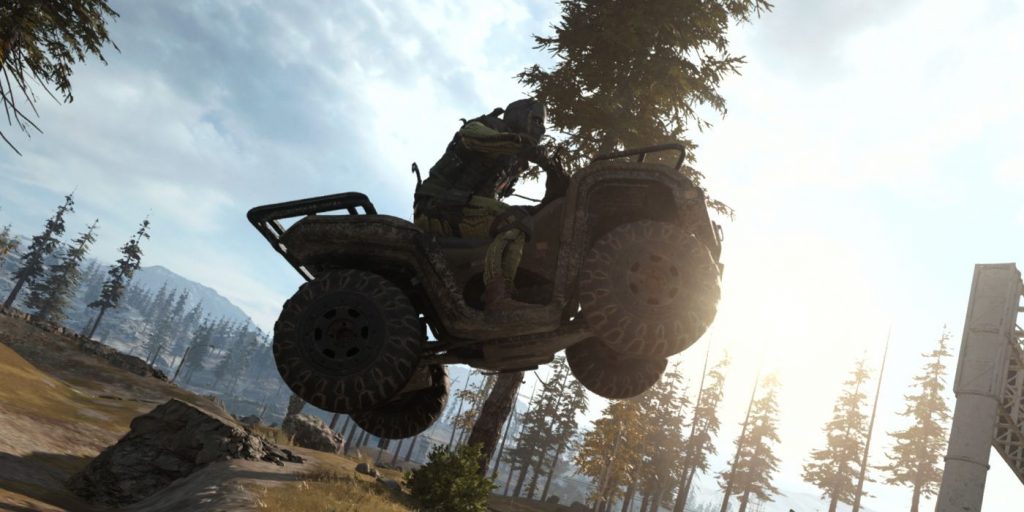 A Call of Duty: Warzone fan mixes two passions as he creates a unique video that combines the battle royale with a popular television show.

Call of Duty: Warzone fans spend a ton of time within the battle royale environment. Whether it’s leveling guns, winning matches, or hanging out with friends, players have bonded across all of Verdansk. While there is an official objective in Call of Duty: Warzone, that has not stopped fans from taking the game and making their own fun out of the in-game assets.

While Call of Duty: Warzone is a war game, fans love to mix other pop culture themes into the in-game content. By creating memes, recording epic moments, and remixing footage, players have been able to make tons of fan-dedicated content to share with the community. Recently, one fan decided to remake the intro to a rather iconic television series.

On YouTube, “low IQ pro gamers” posted a video they made that combines various clips in Call of Duty: Warzone to recreate the intro to The Sopranos. Using carefully shot footage, the short intro includes the iconic tunnel scene, the city shot, and many other moments that are key to the true version. In the background, they have the music from the real show playing, and only the ending has an alternative edit. Due to an issue with the in-game animations, the creator decided to not include the scene where the driver parks their car and gets out. As many players know, there is no animation for getting out of a Call of Duty: Warzone car.

The comments are filled with references from the show, as players share their favorite quotes and moments. This one Call of Duty: Warzone fan contribution has brought many community members together, and fans are glad that the user shared their video among the Reddit community.

There is no telling what will come next from the unique fans that play Call of Duty: Warzone. Despite Warzone having countless bugs and glitches, the fans still seem to band together and have a good time. With content like this being produced by the community, there is a high chance that the fan base will remain strong as long as Call of Duty: Warzone continues to be supported.

MORE: Call of Duty Warzone: Why The Fara 83 And LC10 Are Not Meta