Warzone has now banned more than half a million accounts 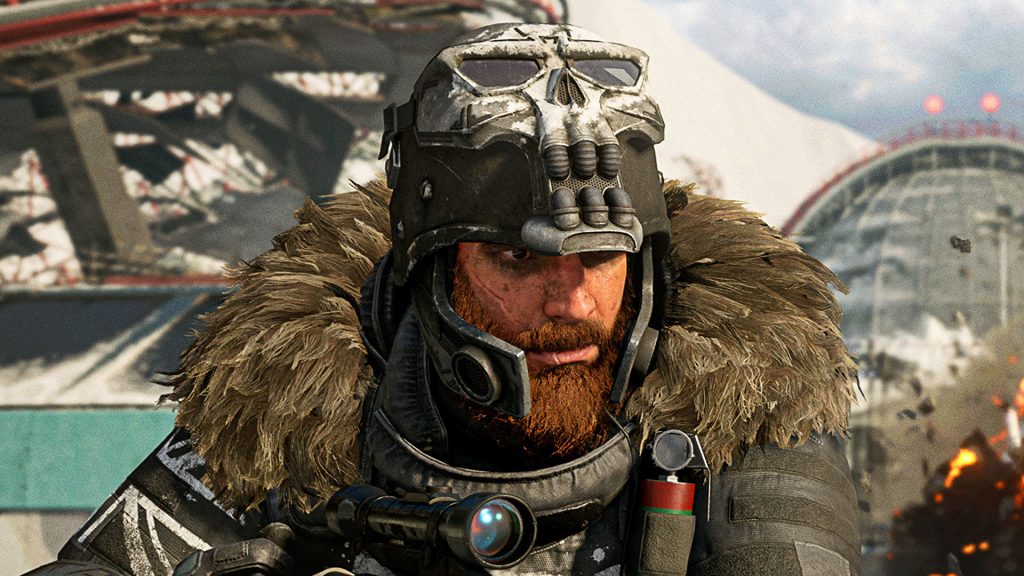 Warzone, Warzone never changes—which means there will always be cheaters to ban. That’s true of any competitive game, but we’re talking about Activision’s FPS royale today. Since stepping up some of their prevention and enforcement methods earlier this year, Activision have caught a bunch more baddies and booted them out of Call Of Duty: Warzone. As of a recent large ban wave, Raven Software say that the total number of Warzone accounts banned has now passed half a million.


Raven Software announced that there were recently another 30,000 cheaters banned across the Call Of Dutyverse, bringing the Warzone-specific lifetime total to over half a million. That is, indeed, a large number of players who’ve gotten the boot from Verdansk. My big number conceptualisation skills are not top notch, so I’ll give you a meaningless way to visualize it: that is 3,333 full Warzone matches of players. Plus 50 more. There you have it.


For better reference, the Warzone total for bans was 300,000 accounts back in February. Another 200,000 accounts banned since then sure seems like a lot! At the time, Activision had mentioned plans to step up their detection and enforcement for cheaters.


They posted another anti-cheat progress report just last month. Activision said then that they’d increased the frequency of these high-volume ban waves. “Our security and enforcement teams also issue bans daily–seven days a week–to individual offenses or repeat offenders,” they said. “The combination of daily bans plus large-scale banwaves are an integral focus of our efforts.”


One way or another, those measures seem to have definitely upped the number of cheaters caught in the net. They’d banned those 300,000 accounts in about 11 months since launch and have now banned another 200,000 in the three months since then.


For Warzone thoughts more expert than mine, you can catch Ed and James in their latest (and for now, last) Warzone Audio Bang podcast. If you didn’t hear about the biggo event last month, Verdansk of old is gone as part of that big nuke event. The live event didn’t really go off flawlessly, which Ed says maybe Activision can learn something from, maybe.