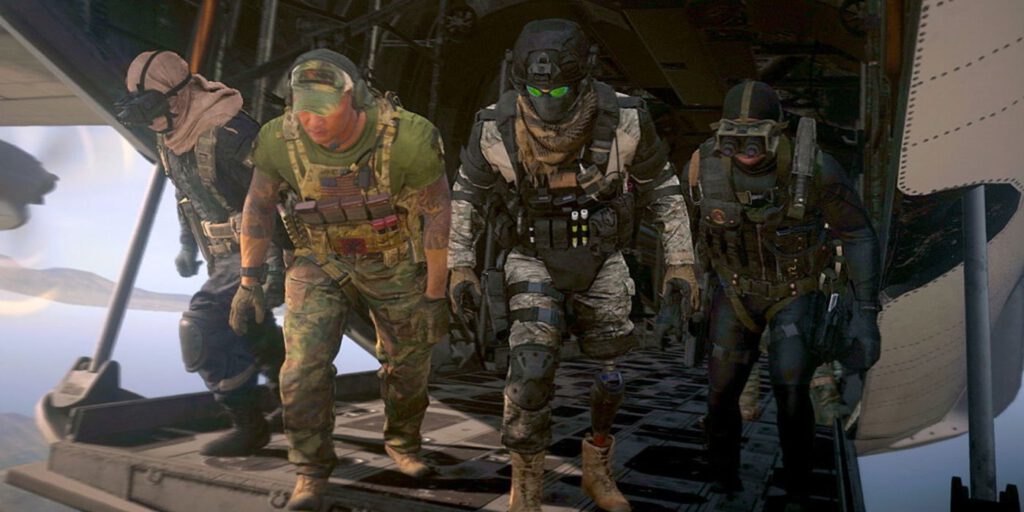 Another Call of Duty: Warzone content creator is leaving the game as the continued use of hacking is documented across Verdansk.

Several streamers and content creators have been discussing abandoning Call of Duty: Warzone due to the persisting hacker problem. While Activision has instituted ban waves and anti-cheat measures in the past, the continued rise in hackers has shown its efforts to be unsuccessful. The community is quickly growing tired of waiting, and now another star is calling it quits on this battle royale.

In a video posted to YouTube, Call of Duty: Warzone streamer and content creator Vikkstar is calling it quits on the Call of Duty battle royale. While he has known that the game is filled with hackers, it only recently had become a major problem when he discovered a player live streaming cheats. While this is not against the terms of service on Facebook, many other streaming organizations do ban players for exploiting the game. The fact that Facebook didn’t ban players got under Vikkstar’s skin and was the main trigger for him to quit the game. In the stream, he spends the rest of the match watching as the cheater struggles to keep up and ends up losing due to staying in the gas for a bit too long.

Cheating and hacking are problems that Call of Duty: Warzone has thus far been unable to overcome the problem. Due to this, Drift0r and many other Call of Duty: Warzone content creators are threatening the same action the Vikkstar is taking. With one content creator officially leaving the game, fans are expecting a chain reaction to occur among other members of the game community.

There is still no word from Activision as to their plans for the ongoing hacker problem. Recently, a previous message about its “zero-tolerance” policy has reappeared in the game, but it is leaving fans skeptical as to its effects. The warning has not deterred hackers in Call of Duty: Warzone in the past, so fans are wondering what it could possibly be doing in the present.

Right now, the only protection that Call of Duty: Warzone players have is the in-game report system. If a player sees possible hacker behavior, their best defense is to record the footage and report the player as soon as possible. While this may not result in an immediate ban, it is better than doing nothing while the cheater breaks the game.

Operators That Can Still Come To Call of Duty: Black Ops Cold War