Warzone players can now respawn as zombies, it is okay 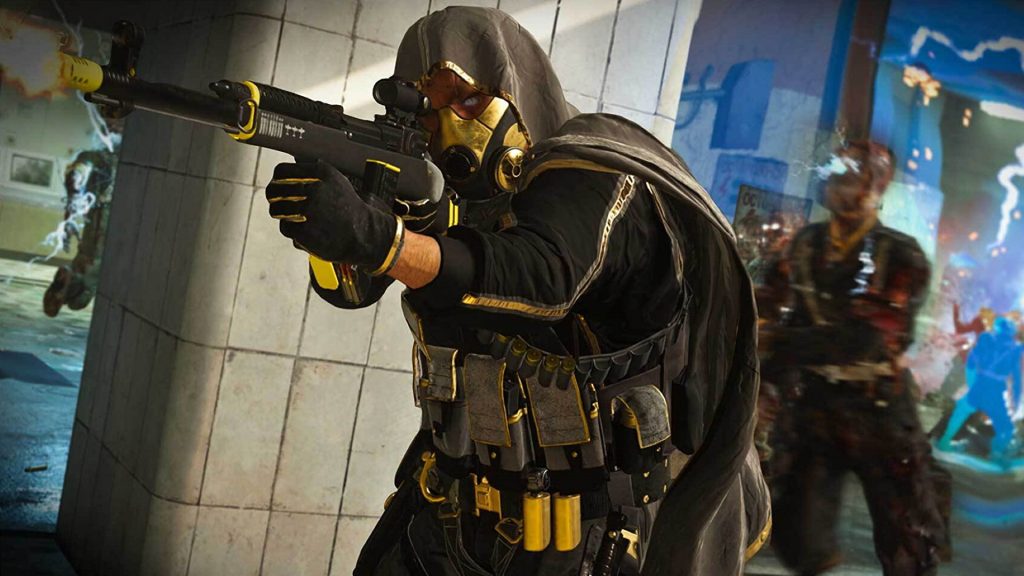 Finally, the zombie outbreak in Call Of Duty: Warzone has warmed up a little thanks to the game’s latest update. There are now two irradiated zones which’ll turn players into zombies if they stay in it for too long. That is, if you don’t get ruined by the new Sykov pistol first.

As Warzone’s next season approaches, so do the zombies. Before, a roving band of the undead travelled between Verdansk’s locales and it was mega-dull. I almost felt sorry for them, the poor things. But last night’s update turned Shipwreck and Prison into irradiated zones blanketed in a damaging, green mist. Die to this radiation, and you’ll drop from the sky as an honorary member of the undead.

As a zombie you’re able to jump super far, throw a disorienting gas grenade, and unleash an EMP blast that destroys nearby vehicles and disables electronics. If this sounds familiar, that’s because your zombie abilities are identical to those from Zombie Royale, Warzone’s Halloween event mode.

There is one catch, though. To respawn as a zombie you’ll need a living teammate, otherwise nothing will happen and you’ll just lose.

It’s a fairly fun addition, especially as it gives zombies an element of threat, as opposed to being cannon fodder. Although, it does require you to give up your precious living existence, which I can’t see that many people doing. So we’re probably not going to get hordes of zombie players, but the odd instance here and there. I’d like it if they popped some more zones in, though, as then it would get interesting.

And on a totally different front, a new pistol was added – and it’s wildly broken. It’s called the Sykov, has an 80 (eighty) round magazine, a fast fire-rate, and it can be dual-wielded. The ability to dual-wield them is what makes this thing outrageous. All you have to do is hold down fire, close your eyes, and you’ll likely wipe a team. Excellent, brilliant!

Fun fact – unofficial news site Modern Warzone stumbled into this pistol back in February and noted that it was incredibly strong then. And I love that the devs were like, “Looks spot on, let’s ship it.”

Alright, so it’s not going to destroy people at mid-range, but my god does it shred at close-range. Nothing competes. I mean, just look at this:


Still, I’ll be grinding away to unlock them. If you can’t beat them, join them innit.