Home » Warzone Secrets of the Pacific will begin on November 24

Warzone Secrets of the Pacific will begin on November 24 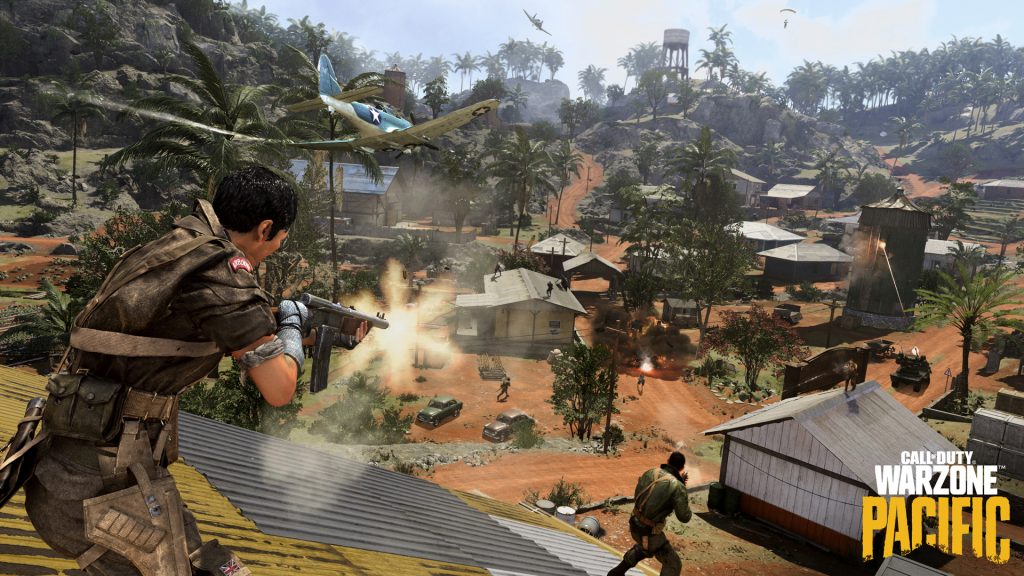 After almost two years, fans are getting ready to say goodbye to Verdansk as we know it. Call of Duty: Warzone will integrate with Vanguard on December 8. To say a final goodbye to the original map, Raven Software has one more limited-time mode lined up. The Warzone Secrets of the Pacific event will kick off on November 24. This event will reveal some details about the new Caldera map, bringing rewards along the way.

We have already been given a glimpse of what the new Warzone Pacific experience has in store. According to a Call of Duty blog post, participating in the event will see you uncover information about the Caldera map and what points of interest it’ll feature. Similar to limited-time events in the past, you can complete a set of challenges in Vanguard and another set in Warzone. Perhaps, the Secrets of the Pacific will play out in the same way as The Haunting event, for example. For the Halloween event, cosmetics were on offer for completing each challenge. Then, a reward awaited you for completing a whole set of challenges.

Another, final, limited-time event will take place after Warzone Secrets of the Pacific, on November 30. You will get to experience the final hours of Verdansk until the Vanguard pre season is over. At the time of writing, it is unknown what this event will entail. However, we will not have to wait much longer to find out.

Alongside Warzone Pacific, the Ricochet anti-cheat system will finally roll out into the battle royale. Hacking has long been a problem due to Warzone’s popularity and its free-to-play nature. Ricochet feels essential at this point, and it might be the most exciting feature coming to Warzone Pacific. Hopefully, cheaters will be a distant memory as you explore the new modes and POIs of Caldera.