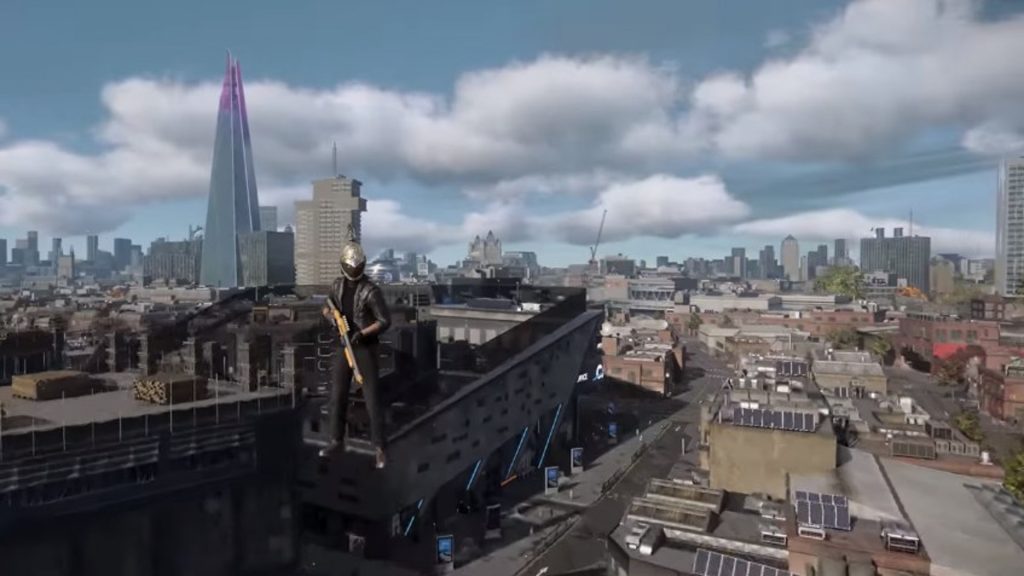 A Watch Dogs Legion mod that lets you manipulate the open-world game at your leisure is out in a few days, and a new trailer demonstrates all the features.

Watch Dogs Legion ScriptHook is basically a cheat menu for doing whatever you want to the crime game‘s London city. You can spawn vehicles and objects, change the weather, control traffic, teleport, make custom license places, or just clip out of the framework of the world altogether. Think of it like those lists of cheats we’d get for Grand Theft Auto games back in the day, except instead of inputting codes every time, everything is just always there, as part of the game.

The tool was developed by NOMAD Group, with Ubisoft’s blessing. The team made something similar for Watch Dogs 2, and last year’s Mafia: Definitive Edition. “Legion ScriptHook comes with a feature-rich Trainer which allows you to experience London in entirely new ways,” reads a description of the official forums. “The included scripting engine allows you to create and run fully custom scripts which can interact with the UI, the map and objects within it, allowing DedSec members to create their fully custom, never-before-seen in-game experiences.”

The trailer shows some of the possibilities, like creating loads of drones, or putting together your own special island of seals.