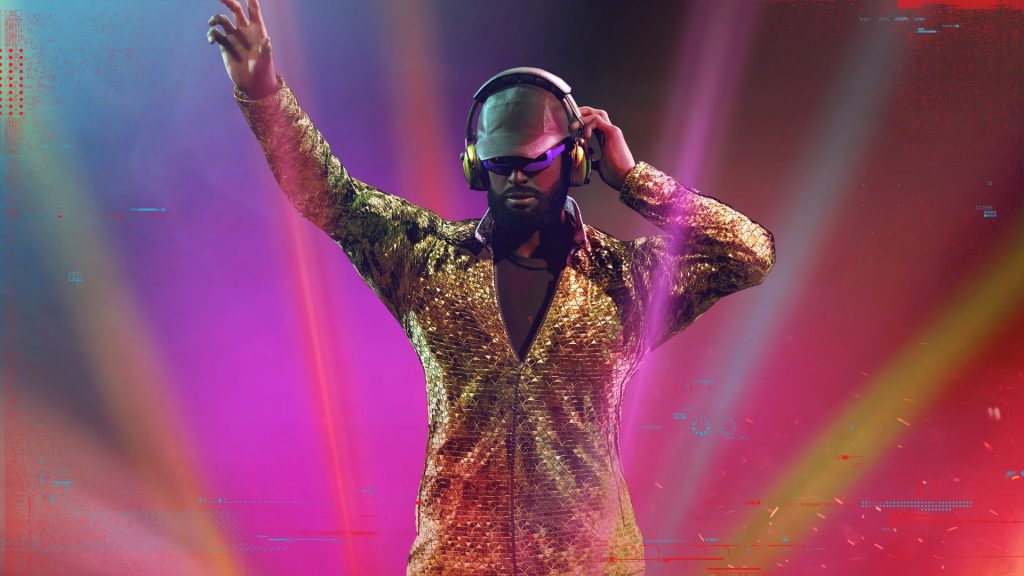 Oh, well hello there, Watch Dogs Legion. It’s been a while since we last heard from Ubisoft’s open-world hacking game – the last big news was the delayed arrival of its online multiplayer mode on PC in March. Well, today Watch Dogs Legion got its first post-launch content update, which adds new operatives to recruit, new co-op missions, and new abilities, but saves the really wacky stuff for season pass holders.

Title Update 4.0 weighs in at just under 20GB on Ubisoft Connect, and there’s quite a bit to it. On the free side, players will see new DJ and first responder professions, each with their own new sets of skills. First responders have a deployable AR shield that protects their group from incoming attacks and gunfire. DJs get a soundwave that shocks surrounding enemies and provides a buff to nearby teammates.

The patch also introduces the ability to customise your characters’ hair and body art, which is a nice addition – DedSec has a very specific aesthetic, but you want to be able to express yourself a bit within that chrome skull-and-neon-gas-mask look. You’ll also find three new co-op missions to take on with your squad, so get your fit figured out and then hop into online mode with some friends.

Here’s a trailer that breaks it all down:

For season pass owners, things get game-changingly weird with new hero character Mina Sidhu, who can control NPCs’ minds. Mind-controlling characters is sort of the whole point of Watch Dogs Legion, but Mina takes things up a notch by being able to do it instantly, using her OMNI Optik device. If body-snatching isn’t really your thing, you can always just let loose with a ‘Mental Blast’ that turns enemy thought patterns into warm, gooey dubstep noises.

Season Pass owners also get a new DedSec Stories single-player mission called Swipe Right. That sounds like it has to do with a dating app, but instead of dating hot singles in your area, you’ll be carbon-dating ancient artefacts. Actually, the point is to stop an Egyptian minister from selling off priceless antiquities in order to fund violent extremists. Moving on.

In August, Season Pass holders will gain access to new playable character Darcy, who happens to be a member of the Assassin Brotherhood we know and love from the Assassin’s Creed series.