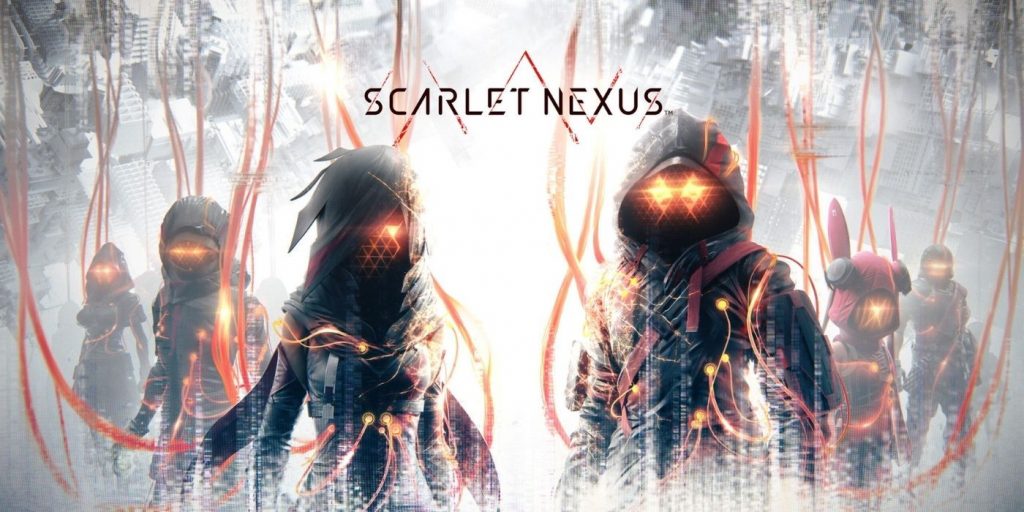 Many fans are anticipating the release of Bandai Namco’s Scarlet Nexus this coming summer, and several trailers have released for the game so far.

Bandai Namco is a massive video games publisher that has worked on franchises from Little Nightmares to Tekken to Dark Souls. The developer and publisher has also created several game adaptations of popular anime like Dragon Ball Z, My Hero Academia, Sword Art Online, and Digimon. As one of Bandai Namco’s first ventures into next-gen games, it is developing a completely new IP called Scarlet Nexus, which gives off a little bit of Sword Art Online vibes to boot.

Since it was announced last year, Scarlet Nexus has gotten several trailers that give fans a taste of what the game will offer. In a city overrun with monstrous creatures called “Others,” an elite group of people with special abilities go to battle to protect the world. From the announcement trailer, to the recent release date reveal, here are all the trailers for the game so far.

Announced in May of last year, Scarlet Nexus showed off a dystopian world with strange creatures rummaging around. After some lingering shots on the environment, showcasing the game’s aesthetics and how it takes place in a “brain-punk” world, the actions starts. Yuito Sumeragi, a person with psychokinesis, jumps into the fight against different monsters called Others. With his abilities, he throws environmental objects at these enemies. The OSF, or Other Suppression Force, is an elite group of psionic warriors that was also introduced.

About a month later, a new trailer for Scarlet Nexus was revealed during IGN’s Summer of Gaming 2020. About half the trailer contains a unique animated sequence, showing a swordsman facing off against a cybernetic-deer-like Other. These mutated monsters try to feast on the brain of the living, and will be the primary enemies in the game. The animated sequence also teases a new character that will be expanded on later. While the rest of the trailer showcases a little bit more gameplay, much of it was in the announcement trailer. It seems that using objects in the environments will be integral in defeating the Others.

In August 2020, a new trailer was revealed at IGN’s Gamescom event. This “Powers” trailer showed off more of the game’s protagonist, Yuito Sumeragi, as well as several other OSF members. Bandai Namco revealed some of the player’s compatriots are named, Hanabi, Nagi, Fubuki, and Kasane. Several of these character’s powers were shown off, teasing players as to the abilities they can toy with during the game. At the end of the trailer, players got a glimpse at Yuito in some digital plane, going into some kind of powered-up state.

A Scarlet Nexus trailer shown off at Tokyo Game Show in September gave players a glimpse at new characters, new environments, and new monsters. It started to become clear that there could be some fighting between members of the OSF, as some characters are at odds with each other. Sumeragi eventually clashed with a newly revealed playable characters, Kasane Randall. The end of the trailer shows off a foreboding character, the same swordsman from the earlier animation, claiming that “the end has begun.”

One of the multiple trailers shown to fans at the 2020 Game Awards was for Scarlet Nexus. The Game Awards trailer revealed a bunch more about the game, from its focus on the concept of red strings to how it will be a single story, but two experiences based on which protagonist players choose. Players also get to see cool moments like Kasane telekinetically driving a bus, jumping off of it, then crashing it into an Other as an attack.

The most recent trailer for the game focuses on the character of Kasane Randall. She dreams of the red strings that ultimately factor in the title of Scarlet Nexus, further establishing their importance to the story. Based on this trailer, it looks like other members of the OSF can act as “supports” and augment the player’s attacks, while they are also playable at certain times. By this point, it is almost clear that two the playable characters are opposing factions in the OSF that may clash from time to time. The release date for Scarlet Nexus was confirmed for June 25, 2021.

Last month, it was also revealed that Scarlet Nexus would get an anime adaptation based on the game. The anime will make its way to Funimation in summer 2021, after the game’s release. Most likely, it will simply adapt the game’s story, but it will be interesting to see how the anime might be different.

While not quite a direct trailer for the game, Bandai Namco also released a special movie for Scarlet Nexus last fall. The music video shows off the theme song for the game, which is “Dream in Drive” by The Oral Cigarettes.  The songs fits right into the established aesthetic of the game, and lets fans see some additional footage from the game.

Through all the footage shown off in each trailer, so much has been revealed about Scarlet Nexus so far. Fans are eagerly awaiting the chance to play this new sci-fi action game, and the mystery surrounding the rest of the game’s story is keeping up players’ interest. Thankfully, players will only need to wait a couple more months to be able to dive into the world of New Himuka.

MORE: How Scarlet Nexus’ Tales of Vesperia Inspirations May Impact the Game

Hunter is a writer, artist, and storyteller with a love for gaming. he/they