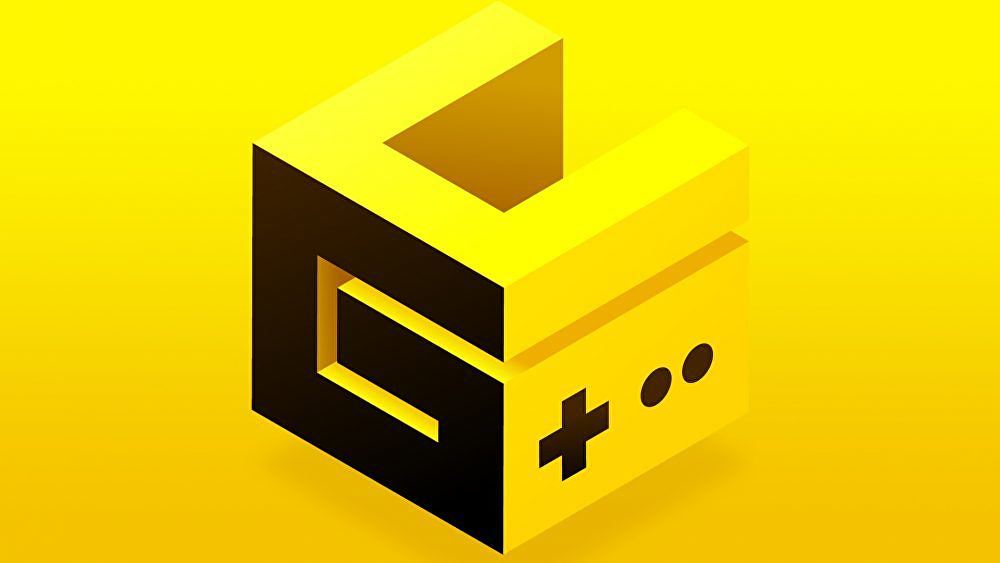 The Guerrilla Collective is a two-day livestream offering trailers and announcements of indie games. Its first day is happening right now, as I type this, while day two will happen next Saturday, June 12th. If you are looking for new indie games to be excited about, there’s oodles and oodles of them here – for better and worse.

Here’s the stream, hosted on IGN’s YouTube channel. It’s ongoing at the time of writing, but should be archived here if you’re coming to this late.

I say that it contains oodles of indie games “for better and worse” because, personally, I fear we’re getting diminishing returns from so many videogame showcase livestreams. I feel like the last 18 months have been a non-stop cavalcade of trailers interspersed by awkward studio banter from trending gamers. Squashing every game into the same format and featuring so many makes it difficult for anything to stand out, and I find that I can’t remember the name of most games seconds after they’re off screen.

Your mileage may vary, and I certainly appreciate the spirit and intent of something like the Guerrilla Collective. This year, the games have been loosely grouped by theme, giving you sections focused on narrative games, or action games, and so on. There’s at least one game in the mix that stood out to me – I’ll write about it later – and I’d bet you’ll find a few games to like yourself. The GC stream will also be followed up by a Black Voices In Gaming stream, which is well worth supporting.

If you want to learn more about any of the games involved, the event has a Steam page that features many of the games included. Some of them are out, most are ‘coming soon’, but you can clickthrough for more videos, screenshots and to add them to your wishlist.