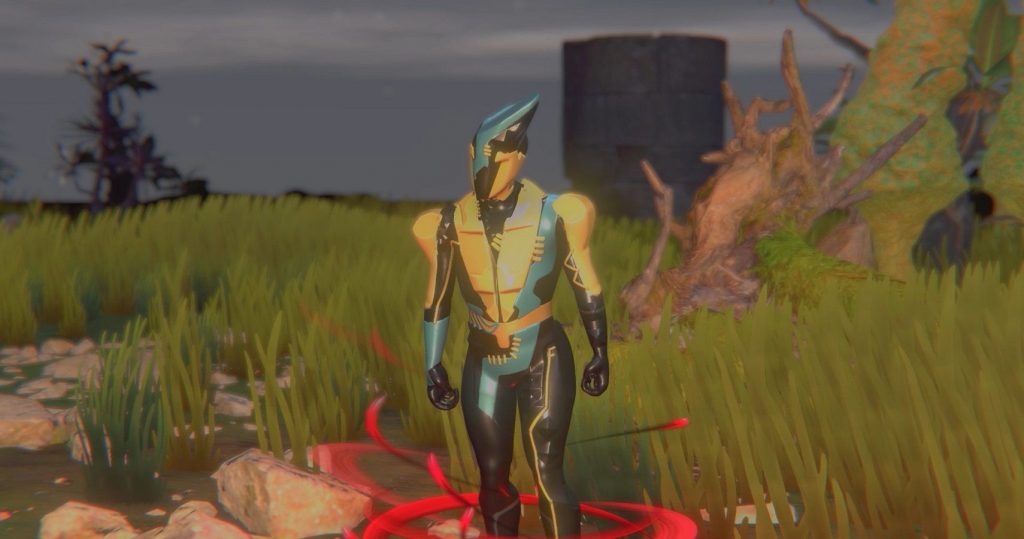 We Are The Caretakers is one of Steam’s newest unique and heartfelt games.

If you haven’t heard about We Are the Caretakers yet, it’s time to get familiar. The game is extremely unique, considering it’s a turn-based game set in a sci-fi themed, afro-futuristic world. After first being revealed back in March, We Are the Caretakers is now available for Early Access on Steam.

Related: Konami’s New Game Goes Into Early Access On May 13

The indie game is so unique and awesome because the premise revolves around preserving Raun, an animal species that is being targeted by poachers. Your goal is to work together with a team to defend endangered animals, and you get to do this through turn-based strategizing.

Furthering the game’s uniqueness, the player has the power to decide what to do with the poachers after you win battles. You can either send them straight to the judges, or you can choose to send them to rehab and recruitment. These decisions will have an impact on your reputation among the people, so you must consider your options carefully before committing.

The art style of the game in combination with the focus on human empathy makes this game fresh and appealing. Not to mention, it’s always nice when a game is released in which your decisions matter, especially after how many triple-A games we’ve gotten in which this hasn’t been the case.

What makes this game the most unique of all is that it combines the “feel good” aspect with gameplay that requires strategizing and combat. We’ve seen plenty of feel-good games released, such as Stardew Valley, What Comes After, or Animal Crossing, but there haven’t been as many games with positive messages that actually require the player to put work into combat battles at the same time.

Next: Edge Of Eternity Leaves Early Access On PC In June, Console Launch In Q4

Disco Elysium: How To Find Your Gun

Stephanie is an Editor at TheGamer, solidly aligned chaotic neutral. Though her favorite game is Fire Emblem: Three Houses, she vows to do everything in her power to one day see a Legend of Dragoon remake. Absolutely nothing can top her immense love for The Lord of the Rings.