Home » What are we all buying this Black Friday?

What are we all buying this Black Friday? 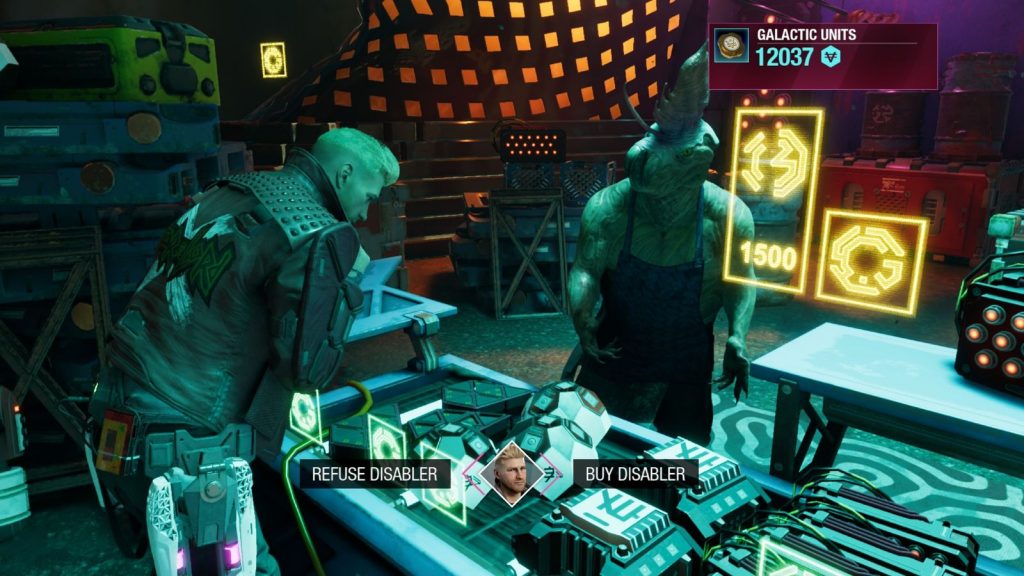 Black Friday is weird. Partly because it’s not a Friday in any meaningful sense; what feels like a majority of deals start at least a fortnight in advance and continue well into the following week, an almost month-long commerce safari. The best Black Friday deals? Uncountable, not for lack of trying.


I have mixed feelings about it, clearly. I get why some people hate it. But I like having better computer stuff, and I like not having to spend as much money to get it. They’ve kind of got me over a barrel here. Still, while I’d never begrudge anyone climbing above the bottom layers of the ol’ Maslow’s hierarchy, it’s worth making sure that you’re only buying the things you want – not the things a big red “percentage figure off!” sticker makes you think you want. With that in mind, I asked around the RPS crew whether there’s anything specific they’re keeping an eye out for this Black Friday.


What about you, dear readers? Are you hoping to catch a certain upgrade, replacement etc. in the sales? Or perhaps you’re immune to the allure of cheaper PC parts and are boycotting it all. Or maybe you’d partake if you could, but the discounts available so far aren’t matching your budget. Why not let us know in the comments?

I am very slowly embarking on a quest to build my own PC, but I’m leaving the inner parts – the guts, if you will – to last, because buying graphics cards seems like an unending hellscape and the minute you buy one it will already be obsolete. Like a new car losing £100 in value for every second you spend driving it, or whatever.


Instead, I am slowly gathering a little zoo of acceptably good peripherals, having gotten a clacky keyboard I like and a cool mouse and a sweet headset. I’m starting to get into the more expensive territory now, because I’m up to: monitors. I don’t want any ultrawide curved wonders or anything, and I don’t want to spend as much as it costs to go on an all-inclusive holiday to Tenerife. I’m just a girl, standing in front of some deals, asking if it’s possible to get two monitors that are future-proofed to as many K as possible for about £600 all in – without getting them from Amazon.

I’m hunting for two things this Black Friday: a new phone and another webcam. Matthew and I have been sharing our single Logitech C922 cam for almost two years now, and it’s high time we got a second one. I know the C922 is massive overkill for work calls, but I do quite like its Eye Of Sauron look, and hey, it’s still a good quality webcam. As for a new phone, my original Google Pixel’s battery is just about to give up the ghost, but I’ll probably replace it with a Pixel 4a. None of this 120Hz Razer phone or 360Hz Asus ROG 5 phone nonsense for me, no sir.

While I very much need a new PC, that’s going to be something for 2022 Caelyn to deal with. The priority for me at the moment is a new desk chair. I’ve gone through a number of cheap, crappy chairs over the years and the gas cylinder in my current one is completely dead. As I write this, I’m hunched over my keyboard like some kind of cave troll, which isn’t good when you’re over six foot and have back and knee problems.


I’m mostly after no-frills, sturdy comfort and with my desk being in the living room, something that looks reasonably grown up, as befits a lady rapidly approaching forty. The toy robots on display don’t count.

I’ve been craving a new case for a while now. I still like the looks and specs of my current NZXT S340, but it’s taken some knocks, the front audio jacks don’t work, and only having USB-C connectivity on the motherboard’s rear I/O is starting to be a pain. Also, it’s not technically mine, as I sprung it from the testing lab of a former employer when it became apparent that no-one would miss it. And then just didn’t tell anybody. Until just now, in this article.


I’m also leaning towards a new keyboard. I’ve been testing the new (and excellent) Fnatic Streak65 LP and while it’s not on sale itself, it has completely shattered a lifelong preference for full-sized boards. I’ll probably still go for a slightly bigger tenkeyless, though. I needs my dedicated function keys.