What are we all playing this May Day weekend? 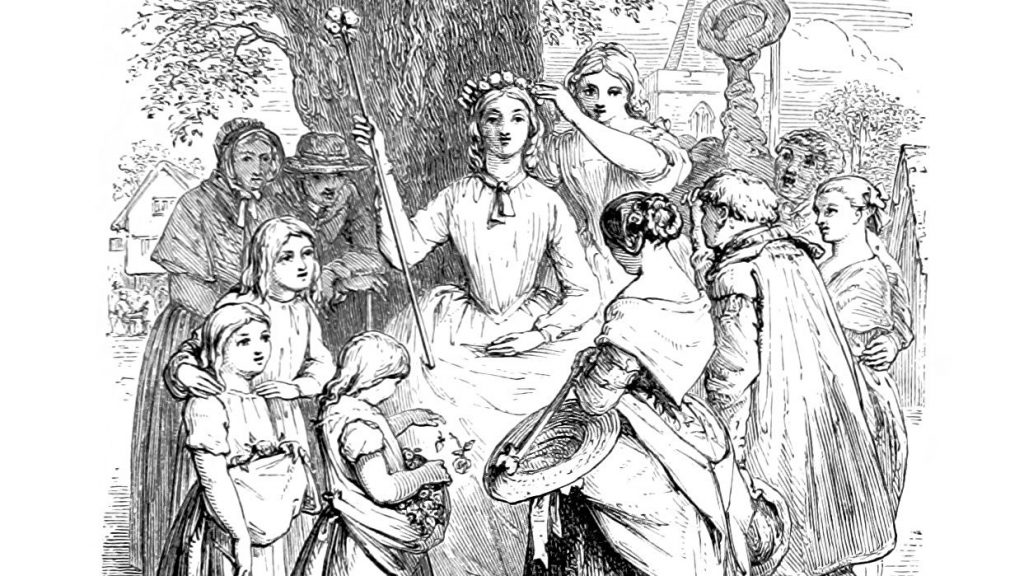 Pinch and a punch for the first of the month – and no returns! This is a special first day too, May Day, which means we’ll all be off on Monday thanks to the bank holiday here in the UK. We’ll see you again on Tuesday but until then, please do tell me: what are you playing this weekend? Here’s what we’re clicking on.

I have to go to my home vale for a bit, which means rather than computer games I will probably play some obscure local bollocks like Throw Sticks At The Hanging Stone, or Look At The Feet Of That Shire Horse, Doesn’t He Have Lovely Socks.

Reading the new Murderbot Diaries book has me wanting to roam around space stations bustling with life but surely I can’t go back to Mass Effect now, not when the remastered trilogy is mere weeks away. A most inconvenient timing.

With the large woman right around the corner, I might go back and remind myself of the scary man and his equally terrifying family in Resident Evil 7. Seems like a decent way to spend a long weekend.

I’ve got some oily slugs to defeat in Divinity: Original Sin II, followed by some inevitable drops into the Warzone. I’m also keen on trying out Forgetter, a game where you’re hired to destroy unhealthy memories in the minds of dead artists.

I’ve been playing Yedoma Globula, the infinite fractal explorer Edwin wrote about, and it’s every bit as incredible as his article suggested. I will therefore spend this weekend exploring vast, intricate caverns in a little tug boat.

I’m bouncing between loads of different games at the moment. When I’m not being dragged into Apex Legends or Valorant matches, I’m on Monster Train and Baldur’s Gate 3 whenever I get a chance. I’ll also be dabbling in a little Stardew over the bank holiday, and Pokémon Snap is out on Switch now too, so I’ll be getting in as much chill video game-y nature time as I can.

I’m going to do it, readers, I’m finally going to try and finish Resident Evil 7 before Village comes out next week. It’s a long weekend, and I’ve a whole extra day to get through that gosh darned Baker pad. Will I also be playing lots of Dorfromantik to calm myself down between Resi sessions? You betcha. Wish me luck.

But you, reader dear, what are you playing this weekend?