Home » What are we all playing this weekend? 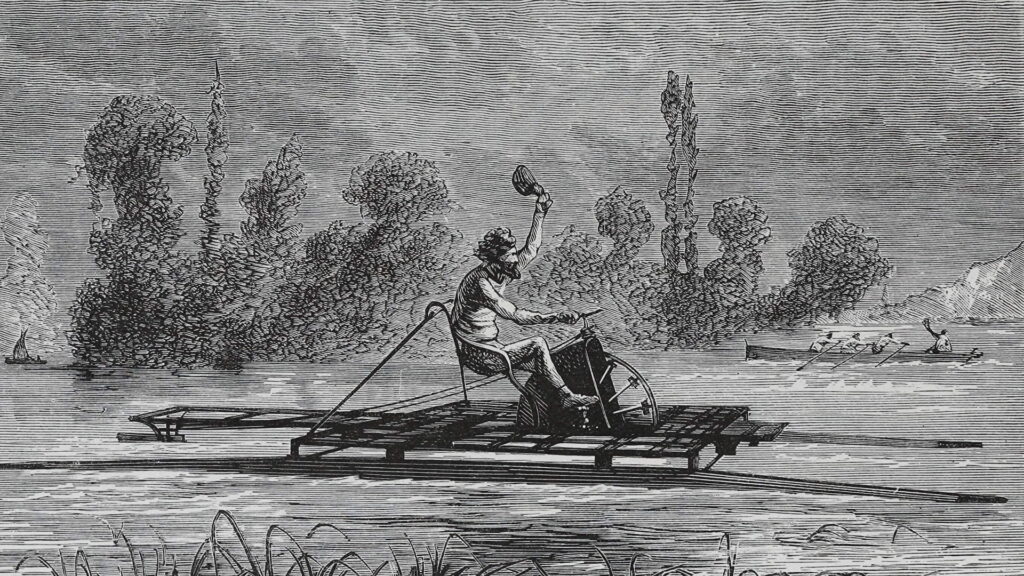 Just when you thought we’d be in for a nice quiet weekend, Valve go and announce my actual dream machine, the Steam Deck. It’s almost certainly going to be a massive indulgence on my part, but the thought of playing my favourite PC indies and old 3D favourites on the sofa while former RPS vid bud Matthew plays his Steam games or Switch on the TV is very, very tempting.

There’s still ages to go before I’ll actually be able to get one in my hands, sadly, but this newfound excitement is a welcome change of pace as we approach the traditional summer games drought. Will you be saving any games to play on it, or are your weekend game plans unchanged?

Alice Bee
is on her hols.

The recently released DLC seems like a good excuse to jump back into Streets Of Rage 4. New characters, weapons and moves is enough to have me eating chicken off the ground again. The survival mode will hopefully make it extra floor lickin’ good.

I’m bouncing between all sorts of games at the moment to see what’ll stick. I’ll likely dabble in some Forza Horizon 4, chill in the evening with Final Fantasy XIV, then maybe put myself through the stress of Rimworld. I’m new to colony sims, but I’ve got a very patient friend guiding me along. My favourite colonist is Toni, who has been blessed with psychic powers having shanked a rabid squirrel to death.

I’ve waited ages to start it, but I’m finally playing the new Ratchet & Clank on PS5. I’ve dragged my feet starting it because I loved the old games so much and I’m terrified I won’t like this one (and yes I know that’s a silly reason to not play something). So far so good though! And what everyone said before is absolutely true: this is the first game that actually feels properly next-gen.

After reading Nate’s excellent Company Of Heroes 3 preview this week, I think I might give the pre-alpha demo a go. Total War-style games have never been my forte, but COH3’s tactical pause feature has me intrigued. Besides, I can always retreat to the warm, pastoral fields of Dorfromantik if things get too tough. The latest update has finally unlocked my train and boat tiles properly after a bug kept them at bay, so now my little towns feel properly alive with activity.

BEASTMEN! BEEEEEEASTMEN! AWOOOOOOOOOO! GAAAAARRRRRGGGHHHH! By which I mean I will be enjoying more of the new Silence & The Fury DLC for Total Warhammer 2, featuring the most preposterously overpowered lord the game has ever seen. He is called Taurox the Brass Bull, I don’t think it’s actually possible to lose as him, and yet it’s still somehow immense fun?

This weekend is the joint celebration of my Dad’s and my birthdays, so I won’t have too much time for regular old PC gaming. I reckon there’ll be a fair amount of Beat Saber playing though, which should be good fun, and doubtless make me ache like hell afterwards. But that’s what birthday drinks are there for.

Now that I’ve gone on record calling The Medium my GOTFHOTY (shout out to the two people on Twitter who got to that acronym before I did!), it occurs to me that I should probably actually finish it at some point. I’ve heard the ending is a bit divisive, so let’s hope I’m not ready to eat my words by the end of the weekend!

But you, dear reader, what are you playing this weekend?