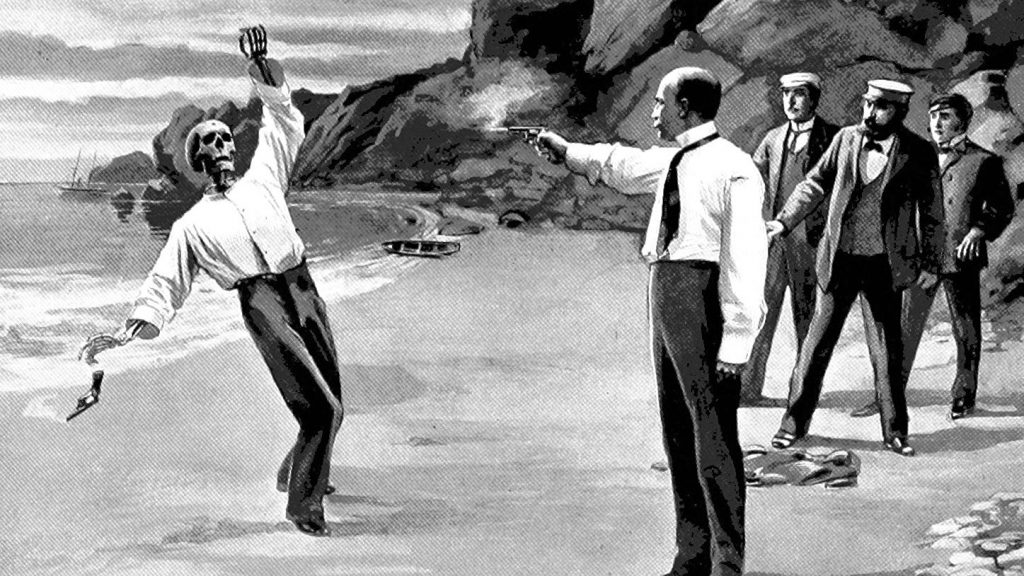 I keep hearing that ‘no games are coming out this year’, thanks to the pandemic holding everyone up. I can see that if you focus on the huge games made by hundreds of people but man, this year is filled with so many great smaller games. People could stop releasing new games for the year today and I still wouldn’t have time to play everything which has caught my eye before 2022 rolls round. Disappointing if you’re after those huge games but sheesh, count your blessings. So: what are you playing this weekend? Here’s what we’re clicking on.

I played a bit of Outriders the other day and had a fun ole time with it. Despite my Outrider being something of an apple-cheeked goon with a ridiculously gruff demeanor and voice, I love her. I also chose pyromancer as my class, which means I get to set everything on fire. This is good.

Lockdown restrictions have eased enough to let me cycle out to my favourite places, so I’m going to hit the road hard (and hopefully early enough to dodge everyone else with the same idea). Then, take it easy and unlock The Binding Of Isaac: Repentance‘s new secret characters. I’m still not mad keen on the expansion overall but some of these new babies are wild, and I want them.

Xbox Game Pass For PC is the gift that keeps on giving. While the big releases are few and far between, Phil Spencer’s subscription service lets me pretend I’m a mischievous cloud in Rain On Your Parade. And at no additional cost! Cheers, Phil.

A simple one for me this weekend. I’ll be taking full advantage of a double XP weekend in Warzone to unlock and level up the absurdly broken Sykov pistol. I might also give Forgotten Fields a go, as it looks nice.

I never got round to playing Cozy Grove last weekend, so let’s say I’ll try again this time. Otherwise, I’d also like to spend some time experimenting with The Catacombs Of Solaris Revisited after Emilie’s wonderful feature this past week.

I have many plans this weekend, unfortunately they don’t really revolve around video games. I rescued some old houseplants from my parents’ place so I have some repotting to do, and I’ll also be GMing some Deadlands: Reloaded for my pals. Might squeeze in some Evil Genius 2 somewhere though.

There’s plenty going on in Warzone at the moment (check out our latest Warzone Audio Bang episode for more about that!), but I think I’ll give Before Your Eyes a go as well. I’ve heard it’ll devastate me and make me cry, which is very exciting.

I spent most of my time off last week alternating between Desperados 3 and Dorfromantik, so I suspect my weekend plans will follow a very similar pattern. A chill game of Dorf in the morning accompanied by big mugs of tea, followed by a good old-fashioned sit-down with a Desperados mission in the afternoon. It’s a rootin’ tootin’ good time.

Ollie
Loop Hero has taken me at last. I usually try out deckbuilders for a while, initially love them, lose again and again until I realise that I’m not getting any better, and abandon them. I’m still in the honeymoon phase with Loop Hero after 14 hours played, which tracks with previous experiences in other games. But here I actually seem to be progressing. It may have taken me 8 hours to beat the first boss, but I did it, goddamn it. I’m excited for the future.

But you, reader dear, what are you playing this weekend?