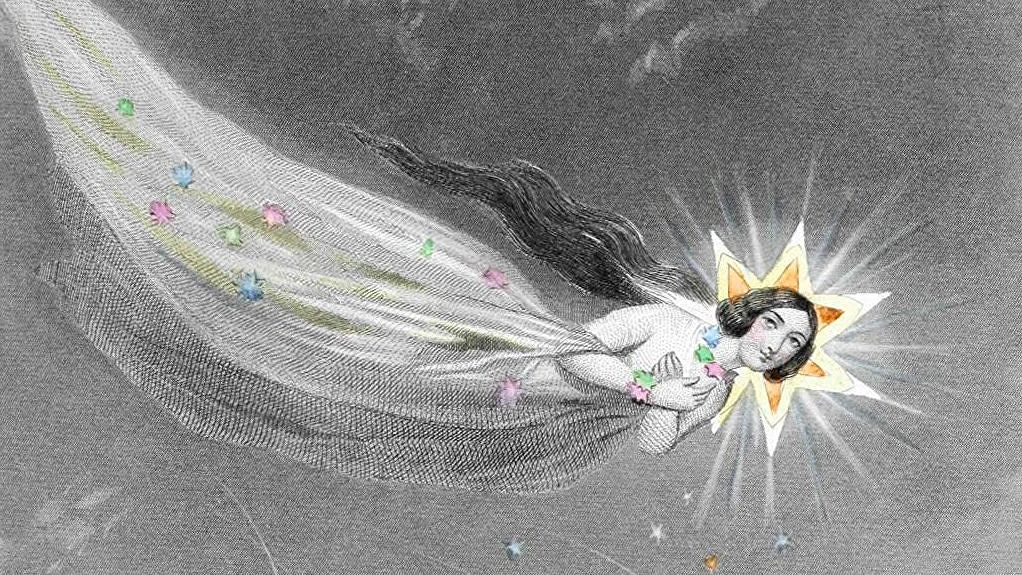 I’ve started making a small pug dressed in a sailor outfit after several months not doing any crochet. In related news, carpet beetles got into my yarn stash, so now my living room smells of mothballs. I hope the weather this weekend is nice because otherwise it’s going to be a long couple of days.

But in other news, happy kissing aliens weekend, everyone! Maybe if every single person in the world buys Mass Effect, it’ll buy more runway for the devs doing Dragon Age 4! A Christmas miracle! That’s how these things work, right?? But some of us are actually playing other things, it turns out.

Alice0
Alice0 is away.

I’m hovering over the buy button for Mass Effect: Legendary Edition, but I’m finding it difficult to resist clicking. So, I’m likely heading back to the beginning of one of gaming’s greatest trilogies to save the universe and kiss all the boys and girls.

Somehow I am still playing Yakuza: Like A Dragon, less so for the story, and more for mopping up everything I’ve missed – which is a lot. I’ve got stacks to make in the business management mini-game, tests to ace, and go-kart leagues to top. I’d better get cracking.

I’ve downloaded Before We Leave, a chill citybuilder with space whales, so I might spend the weekend artfully arranging hexes for tiny people. Or I might give Mass Effect another go via the remaster. Maybe the first two hours are less boring now.

Now that I have finished Resident Evil 7, I will be endeavouring to do the same with Village. Seriously Ethan, you could have saved yourself a heck of a lot of trouble if you’d given that serum to someone else on the old Baker estate. So what if it meant you got the ‘bad ending’ of Resi 7? If it means not having to deal with the trauma of Village, I’d call that a good ending if you ask me…

Nate
Nate has been fired.

Like so much interstellar cargo, my attention this week has been diverted to Slipways, a relaxing little “mini-4X” space trading game where one of the main selling points is that games can be completed in a single sitting, rather than over many weeks. It plays more like an open-ended puzzle game, but one where the challenges are brought about by your previous and woefully-thought-out moves. It’s like Mini Metro crossed with something plucked from the brain of Soren Johnson, and it’s bloody good fun.

It seems many of us are in space this weekend. But you, reader dear, what are you playing clicking on?