What to Expect From Bandai Namco Entertainment at E3 2021 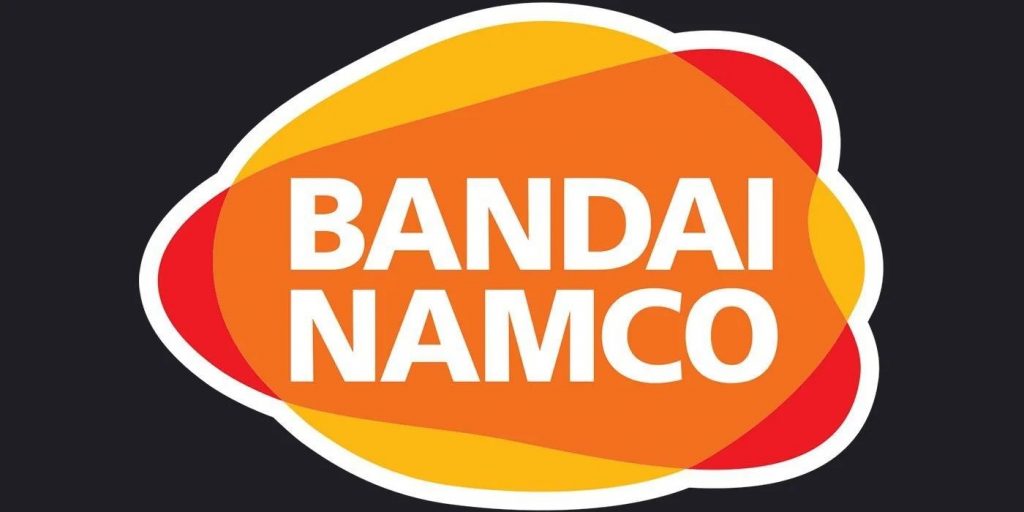 Bandai Namco has confirmed its presence at E3 2021, and it has a lot of potential games it could bring to the digital show.

E3 is fast approaching, and the list of attendees continues to grow. Recently, Bandai Namco Entertainment gave the game industry a pleasant surprise by confirming that it would also be attending the digital event. It has a lot of published games outstanding right now, and it typically shows up as a focused part of other companies’ conferences. In particular, it has had a tendency in the past to announce some of its licensed anime titles like Jump Force at Microsoft’s press conference, which is a melting pot of games from all across the industry.

There is a potential hint about what form this conference will take, as well. Around the beginning of March, Bandai trademarked something called “Bandai Namco Next.” This aligns with the naming scheme of other serial digital presentations such as Nintendo Direct and State of Play. Much like the second installment of Square Enix’s new show Square Enix Showcase, it seems likely that Bandai Namco Entertainment will premiere this event at E3 to gain as much attention as possible. On top of that, Namco has a very strong lineup of announced games right now, and it’s doubtless that it is gearing up to show them off.

RELATED: Tales of Arise Has a Tough Balancing Act to Perform

There is even a potential leak about when this event will be, albeit one based on something that could be easily faked. Recently, an Elden Ring gameplay trailer was leaked online, and it suggested that the game was coming along to some degree. Many FromSoftware fans are keenly aware that it’s been a while since the game was announced, and judging by FromSoftware’s usual time frame between games, there should be more information out by now.

The pandemic and the game’s larger scope probably held it up, but if a new leaked image is to be believed, the game will finally get its worldwide reveal on June 14th. Whether this date refers to Elden Ring appearing at Microsoft’s E3 conference, Bandai Namco Next, or is even real at all is currently unclear, but it definitely lines up with the E3 window.

Tales of Arise and Scarlet Nexus

Elden Ring is not the only action-RPG Bandai Namco has in the works right now. Tales of Arise and Scarlet Nexus are both in development by Tales Of veterans, and are even releasing within a few months of each other. Scarlet Nexus is arriving first on June 25th, which provides more than enough time for a release trailer during E3.

Tales of Arise, meanwhile, is coming out on September 10th. Both games are releasing for the same platforms, and while Arise does not have a confirmed anime like Scarlet Nexus does, it is continuing the tradition of featuring anime cutscenes made by Ufotable. These games make for a great two-hit combo of anime action, and fans are eager to grab all the details they can get.

An Assortment of Properties

There are many other games that could show up at a theoretical Bandai Namco Next conference, such as DBZ Kakarot DLC 3. Bandai Namco handles game adaptations for many Shonen Jump properties, and the CyberConnect2-developed Demon Slayer fighting game is just one that could appear. Digimon Survive is scheduled to launch some time in 2021, but as no date has been revealed yet, there could be a more firm announcement coming this E3.

Having its own conference would also allow it to show off a variety of mobile games as well as console games. Normally, they wouldn’t show up due to Bandai Namco appearing at Microsoft, Sony, or Nintendo’s conferences, but they have a shot here. This is educated guesswork right now, but considering the massive number of franchises under Bandai’s umbrella, there are plenty of things it could or could not bring to E3.

Rumor: Tales of Arise Could Be Launching on Xbox Game Pass