Home » Where to buy an Nvidia RTX 3070 Ti, plus release time, price, specs

Where to buy an Nvidia RTX 3070 Ti, plus release time, price, specs 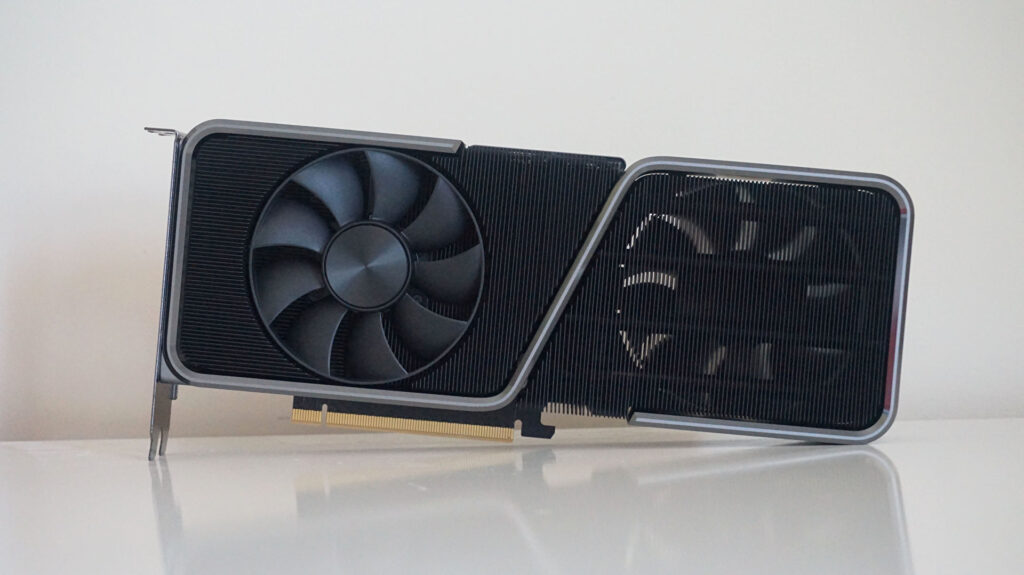 The Nvidia GeForce RTX 3070 Ti is the latest graphics card in Nvidia’s RTX 30 series and today’s the day it goes on sale, June 10th. While I don’t rate the card personally and strongly advise against trying to buy a new graphics card right now, there will no doubt be some of you out there itching to get one. So, if you’re desperate to get your hands on an RTX 3070 Ti, here’s everything you need to know about where you can buy one, its release time, starting price and specs.

To find out exactly how the RTX 3070 Ti stacks up against the rest of today’s best graphics cards, you can read all about it in my full RTX 3070 Ti review. For what it’s worth, I think you should stick with the RTX 3070 if you’re looking to buy a new graphics card, as I don’t feel the RTX 3070 Ti’s marginal performance increase is good enough to justify its higher price over its vanilla sibling. Our friends at Digital Foundry came to the same conclusion, too, and you can watch their full review below:

If you’re determined to try and buy an RTX 3070 Ti when it goes on sale later today, then these are the best places to try and grab one. Like previous graphics card launches this year, it’s likely to get snapped up pretty fast. Below, I’ve listed the retailers who are currently selling the RTX 3070 Ti as a standalone card in both the UK and US.

Acccording to Nvidia, the RTX 3070 Ti will be available to buy in limited edition Nvidia Founders Editions and customised third-party cards on their respective release dates, including stock-clocked and factory-overclocked models from all the usual suspects, such as Asus, Colorful, EVGA, Gainward, Galax, Gigabyte, Inno3D, MSI, Palit, PNY, Zotac and more. It will also be available to buy as standalone GPUs and as part of pre-built desktop systems.

What’s changed with the RTX 3070 Ti, then? The key difference is that the RTX 3070 Ti now has 8GB of faster GDDR6X VRAM rather than 8GB of the regular GDDR6 VRAM like its vanilla sibling. It’s also got marginally higher clock speeds, but it’s also more power hungry as a result. To see exactly how the RTX 3070 Ti stacks up against the rest of Nvidia’s RTX 30 family, have a look at our specs table below.

As I mentioned earlier, you can read all about the RTX 3070 Ti’s performance in my RTX 3070 Ti review, but overall it’s pretty disappointing, offering speeds that are around 2-5fps faster than the regular RTX 3070 at 4K and 1440p. That’s a very small gain considering its higher price, and pretty disappointing compared to previous Ti models Nvidia have released in the past, too.

Traditionally, Ti cards have been a great way of getting performance close to the card above it – in this case, the RTX 3080 – for a little bit less. Unfortunately, the RTX 3070 Ti doesn’t come anywhere near the RTX 3080’s gaming speeds, and I’m not entirely sure why it exists in the first place. For our money, you’d be much better off getting the regular versions of RTX 3070 or RTX 3080 if you can find one for a good price. If you can’t, just think about whether you really need to upgrade your graphics card right now, because if you buy one now, you’ll likely be paying massively over the odds for it.