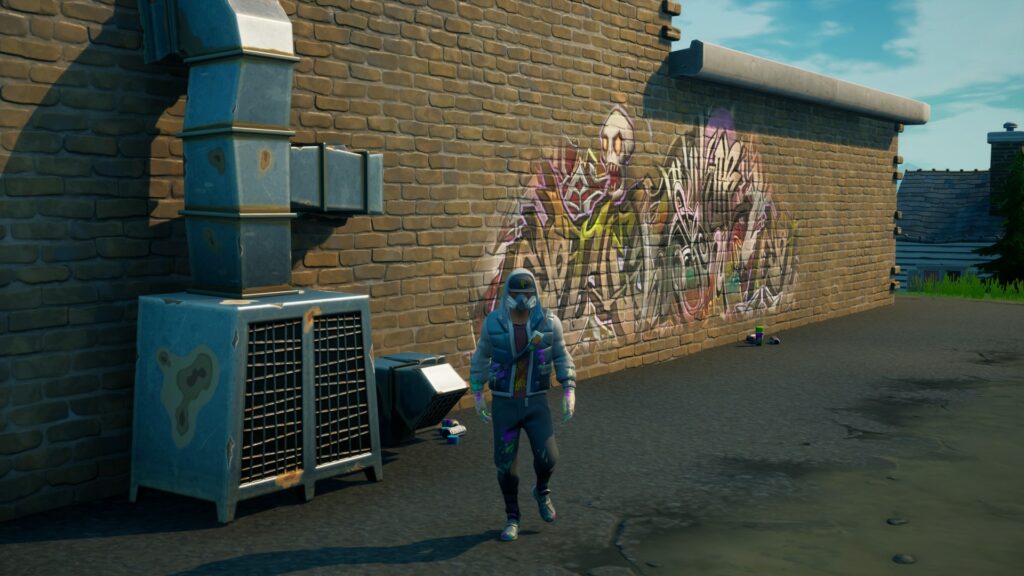 Fortnite Season 7 includes a range of new content for players to enjoy. It’s now possible to fly UFOs around the map, discover rare loot in cosmic chests, and more. One aspect that has not changed is the ability to get your hands on some exotic weapons. Currently, Fortnite Season 7 has a total of five exotic weapons you can get your hands on. This guide will show you where you can find each weapon and how many gold bars you will have to spend to use each.

Next, you can get your hands on the Night Hawk by visiting the Guggimon NPC at Lockie’s Lighthouse. The Night Hawk is a powerful revolver which has a thermal scope attached. Be aware that the NPC will turn hostile upon seeing you, so you will need to defeat Guggimon before a friendly version of the character respawns. The Night Hawk exotic weapon will also cost you 400 gold bars.

The Shadow Tracker exotic weapon is back again and available to buy in Fortnite Season 7. This unique gun marks the location of each enemy you hit. If you are playing with a team, your successful hits will allow them to see the locations of enemies for several seconds. The NPC that wields this weapon can be found at the new landmark known as Dinky Dish. You will find the landmark at the giant satellite dish situated on the hill between Steamy Stacks and Craggy Cliffs. The NPC named Maven will sell you the exotic weapon for 400 gold bars.

The Storm Scout Sniper Rifle has been a fan favorite for a while now. Thankfully, this exotic weapon is still available in Fortnite Season 7. Apart from its ability to deal 85 damage, the sniper rifle allows players to see where the next storm circle will be. Riot is who you will need to visit to get this weapon. He can be found by the yellow steel bridge between Misty Meadows and Catty Corner. Be aware that Riot is also hostile, so you will have to take him out before you can pay the 500 gold bars needed to get the exotic sniper.

The final Fortnite Season 7 exotic weapon is the Chug Cannon. It slowly recharges itself and grants 18 health when fired. It’s an extremely useful weapon in Squads and near the end of matches when healing may be in low supply. However, it may be a little more difficult to get a hold of. To get this weapon, you will have to find a live loot llama. You will then need to kill the loot llama for it to drop the exotic weapon. Well, healing cannon in this case. 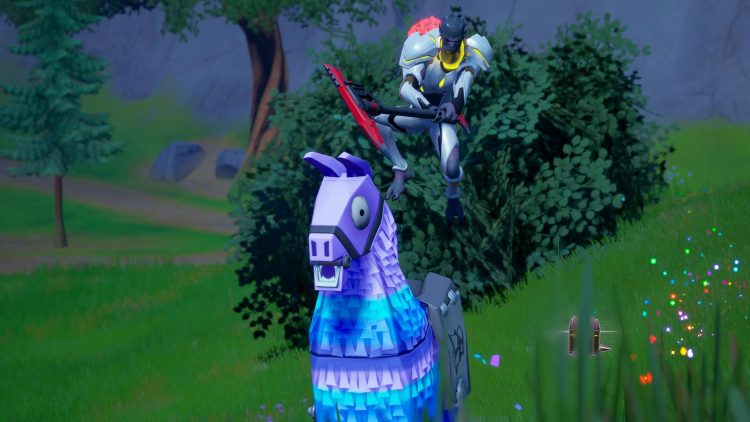