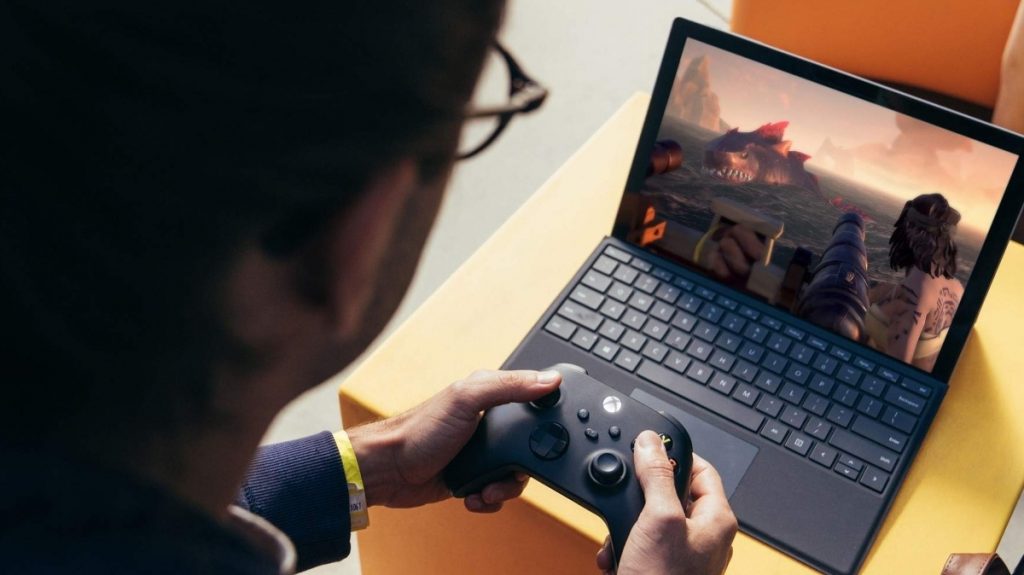 Microsoft will today update the Windows 10 Xbox app to let you stream Xbox Game Pass games from the cloud and remotely play games from your Xbox Series X/S console.

Xbox Game Pass Ultimate subscribers have been able to stream Game Pass games from the cloud for a while, of course. Today simply adds the ability to do so from the app rather than via a browser.

Handily, you’ll also see information in the app on your controller and network, plus social features and Game Bar integration. I’ve just had a quick check and don’t seem to have these features yet, but they are due to roll out over the rest of the day.

Remote play from your console, meanwhile, is also being added. It’s a first for Xbox Series X/S owners who want to play elsewhere from a PC.

Microsoft says it has upgraded the experience from previous iterations of Remote Play, with support for streaming up to 1080p 60fps and the ability to play “select” Xbox 360 and OG Xbox back compat games.