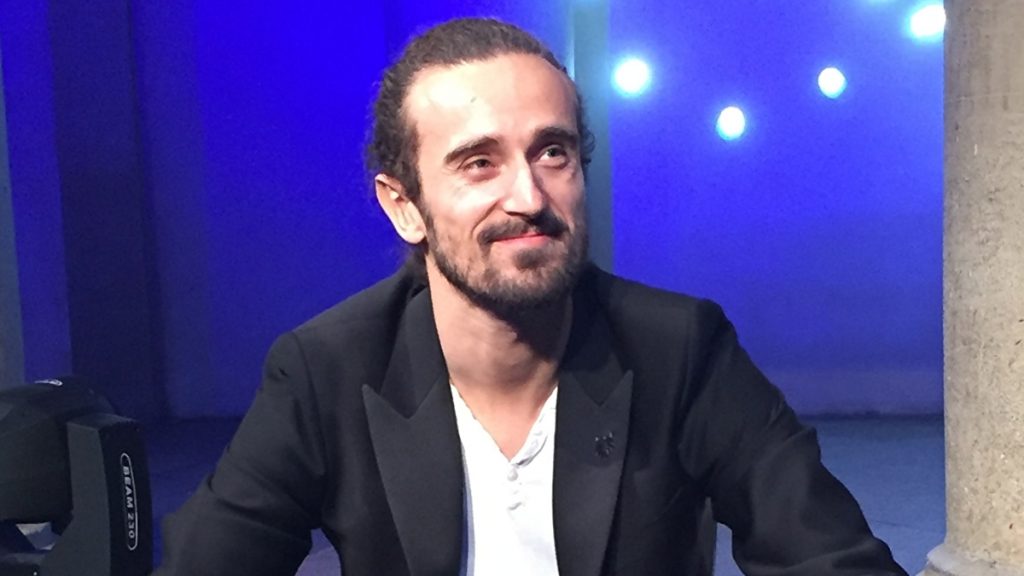 Apologises “for all the bad blood I have caused”.

Konrad Tomaszkiewicz, who served as game director on CD Projekt’s acclaimed RPG The Witcher 3: Wild Hunt, has left the company following an investigation into workplace bullying.

As reported by Bloomberg, Tomaszkiewicz had been the focus of a months-long investigation into allegations of bullying at CD Projekt – with the studio ultimately finding him not guilty.

“Nonetheless,” Tomaszkiewicz told co-workers in an email announcing his departure, as seen by Bloomberg, “a lot of people are feeling fear, stress or discomfort when working with me.” He went on to apologise “for all the bad blood I have caused”, noting his departure had been made in agreement with the studio’s board.

Tomaszkiewicz began his career at CD Projekt in 2004, working as a junior tester, and was involved in all three Witcher games – starting out as a designer on the first instalment and later serving as game director on The Witcher 3: Wild Hunt and its expansions.

He most recently worked as secondary director and head of production on the studio’s beleaguered Cyberpunk 2077, and was expected to play a major role in the next Witcher game.

“I am going to continue working on myself,” Tomaszkiewicz told staff in his email. “Changing behaviour is a long and arduous process, but I’m not giving up, and I hope to change.”