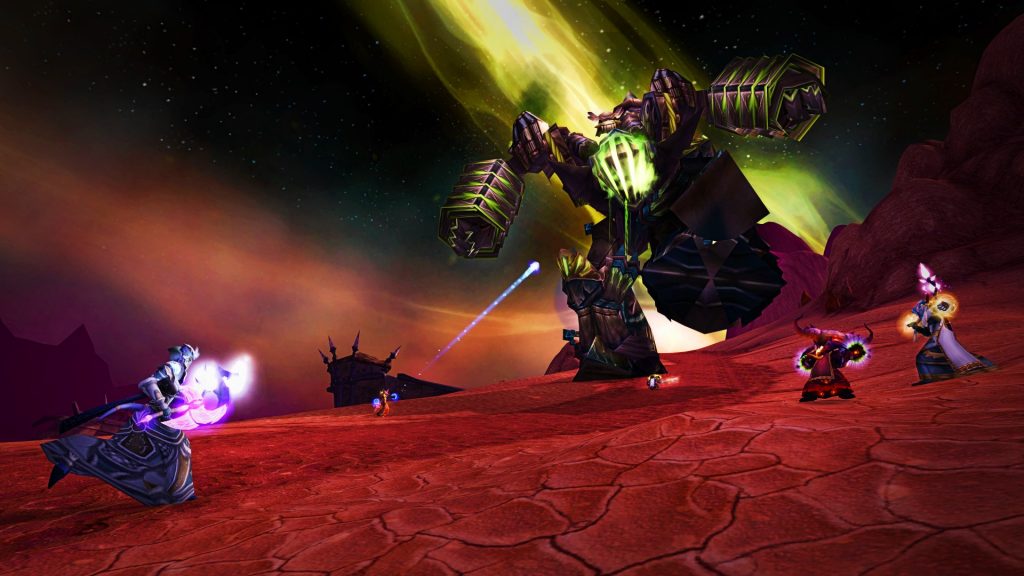 World of Warcraft: Burning Crusade launches (again) tomorrow, and Blizzard has already made planning your return quite easy with a list of launch timings provided a month ago. If you’ve missed the Burning Crusade release time details, well, we’re here to help – here’s what to expect from the launch.

Burning Crusade Classic launches on June 1 at 3pm PDT / 6pm EDT / 11pm BST. That translates to June 2 at 12am CEST / 6am CST / 7am KST / 8am AEST through much of the rest of the world. So yes, we’re getting a single, global release time for our return to Burning Crusade, so there’ll be no looking longingly at players in other regions getting early access to the game.

The Burning Crusade pre-patch has been live for a few weeks, giving you a chance to get a head start on the expansion, and to decide whether you want to move forward, stay behind on vanilla Classic, or pay a controversial amount of money to do both at once.