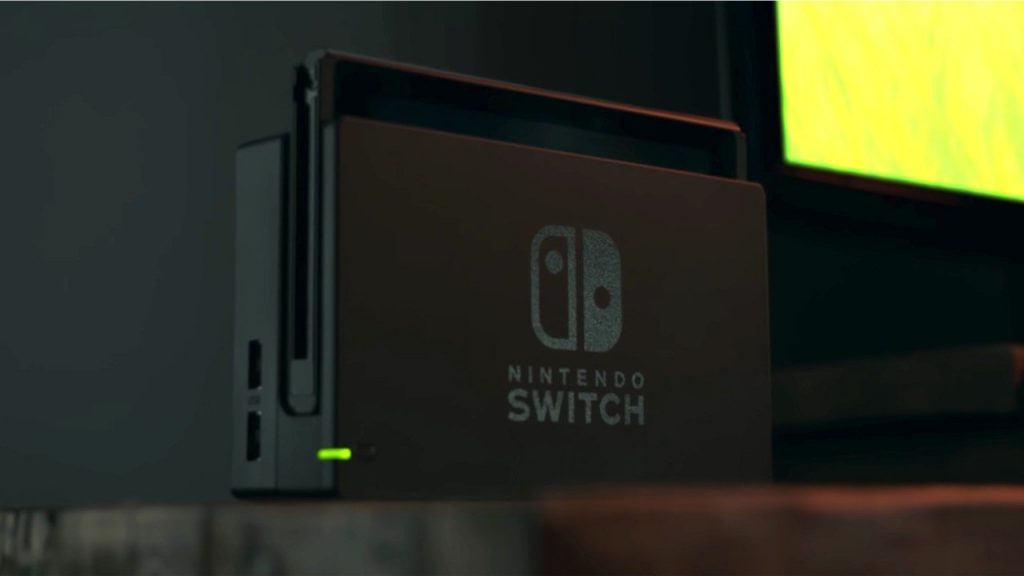 Five years ago today, Nintendo showed off its shiny new Switch console for the very first time. Where on Earth does the time go?

We imagine plenty of you will remember the console’s first trailer (up above) rather fondly; after what felt like an age of rumours about what Nintendo’s ‘NX’ console could be, it was finally confirmed that it would indeed feature a tablet-like screen with detachable controllers, playable both in handheld and on the TV.

Its hybrid nature was a pretty novel concept, and we don’t know about you, but for us, it’s becoming increasingly difficult to remember a time before having the ability to play however we like, wherever we like.

It’s perhaps worth noting that this trailer also brought life to meme-of-the-moment, Nintendo Karen (pictured below). The console reveal and the teases for Zelda: Breath of the Wild, Super Mario Odyssey and Splatoon 2 were pretty important, we guess, but Karen stole the show.

Were you a Nintendo fan at the time of the Switch’s launch? Do you remember how you felt watching this video back in 2016? Feel free to share your memories with us in the comments below.