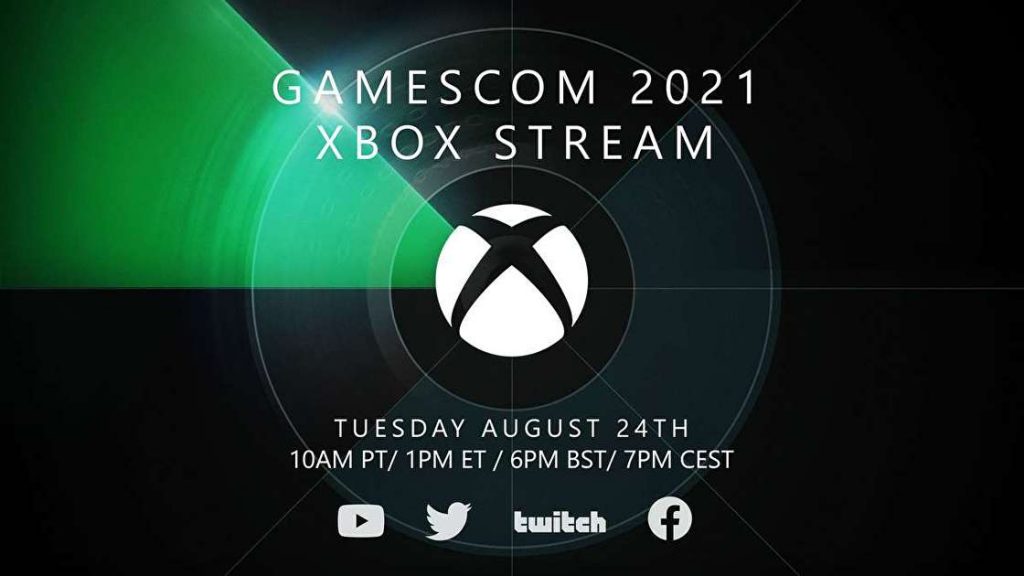 Xbox have announced the date for their next announceathon, which will take place as part of this month’s Gamescom festivities. On August 24th, a day before Opening Night Live, Xbox say they’ll be showing updates for existing and previously announced games. From the sounds of things, they won’t have any brand new games to show, though they do have a nice line-up of upcoming things we could hear about: Halo Infinite and Forza Horizon 5 updates would be very nice indeed.


“You’ll get in-depth updates from some of our previously announced Xbox Game Studios titles alongside some of our third-party partners, including some of the incredible titles coming to Xbox this holiday, upcoming releases to our monthly subscription service, Xbox Game Pass, and much more,” they say in a blog post.


So, that could mean we see some more Forza Horizon 5. The next instalment to the racing series was only announced in June, but Microsoft have already shown a bunch of details about its minigames and weather. Even still, I wouldn’t say no to more info.


With Halo Infinite’s tech preview taking place recently, old John Masterchief is likely on everyone’s minds too. It’s possible we’ll hear more about what he has in store next for us. Hopefully it’s not battle royales.


Other than that, we could hear about upcoming Sea Of Thieves or Minecraft things, Microsoft Flight Sim updates, and loads more. Your guess is as good as mine, but what would you like an update on?


If you wanna whack it in your calendar, the Gamescom Xbox Stream takes place on August 24th at 6pm BST (10am PT). It’s an hour-long stream, and you can catch it on the Xbox Twitch, YouTube, Twitter and Facebook Gaming channels.


And don’t forget, the day after on August 25th, Gamescom will commence in-full with Geoff Keighley’s Opening Night Live. That one will be a two-hour showcase starting at 7pm BST (11am PDT).