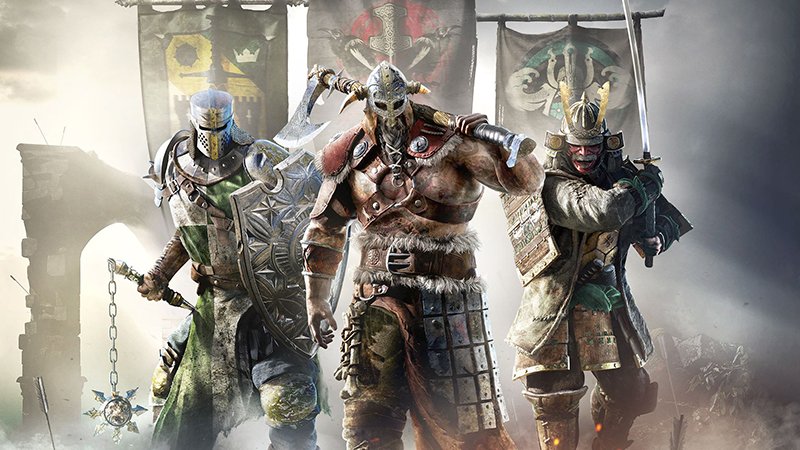 Microsoft has confirmed that they’re adding four more titles to its Xbox Game Pass service within the next ten days. Ahead of its Xbox/Bethesda Games Showcase at E3 on June 13, players will be able to get down and dirty with The Wild at Heart, For Honor, Backbone, and Darkest Dungeon.

The atmospheric handcrafted puzzler The Wild at Heart is available today on Xbox Cloud Gaming. Ubisoft’s visceral war brawler For Honor will be available on console and via the cloud on June 3. A dystopian Vancouver populated entirely by animals is up for exploration in Backbone on PC from June 8, while the superb turn-based roguelike Darkest Dungeon drops via the cloud, on console, and on PC on June 10.

That should keep you busy up until E3 gets into full swing, where we’d expect more Game Pass-related surprises to turn up.

Unfortunately, the additions also come with the news that five games are exiting the subscription service. On June 15, the following titles will leave Xbox Game Pass: