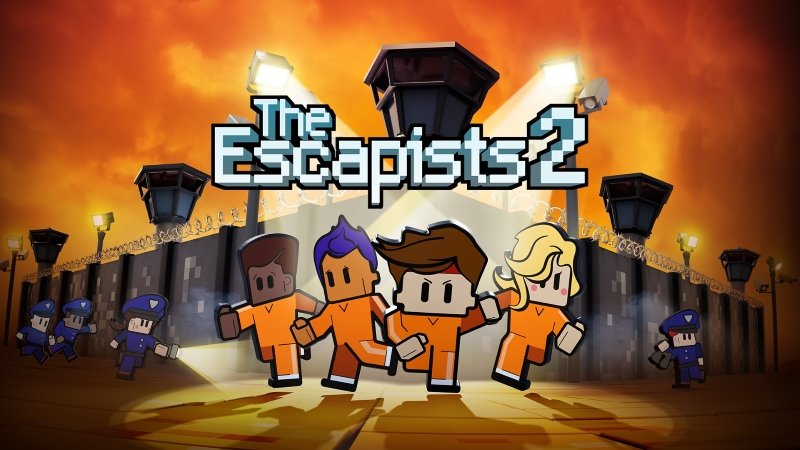 The Xbox Live Games With Gold December 2021 games have been revealed. Players will soon be able to grab these titles on their respective release dates.

The strategy role-playing game The Escapists 2, and the construction and management simulation title Tropico 5 are two of the games from the Xbox One era coming to Xbox Live Gold subscribers. The tower defense cult hit Orcs Must Die! and the shooter puzzle game Insanely Twisted Shadow Planet are the pair of Xbox 360-era games hitting the service.

The four games and their respective release dates onto Xbox Live Games With Gold are as follows:

Much like its name suggests, The Escapists 2 has players joining up with friends to try and break out of prison. Not only will you have to be sneaky, but you’ll have to be clever enough to outwit various guards along the way as well. In Tropico 5, players jump into the shoes of a nation’s leader and have to run it in any way they see fit, be it an autocrat or a benevolent king.

MORE: A Short Hike Is the Perfect Small Adventure After a Slew of Big Games

Orcs Must Die! has players take on waves of enemies and continuously upgrade their weapons and tower defenses in order to keep the orcs at bay. As for Insanely Twisted Shadow Planet, players scroll through levels in this 2D Metroidvania while the fighting against a litany of unique and strangely designed enemies.